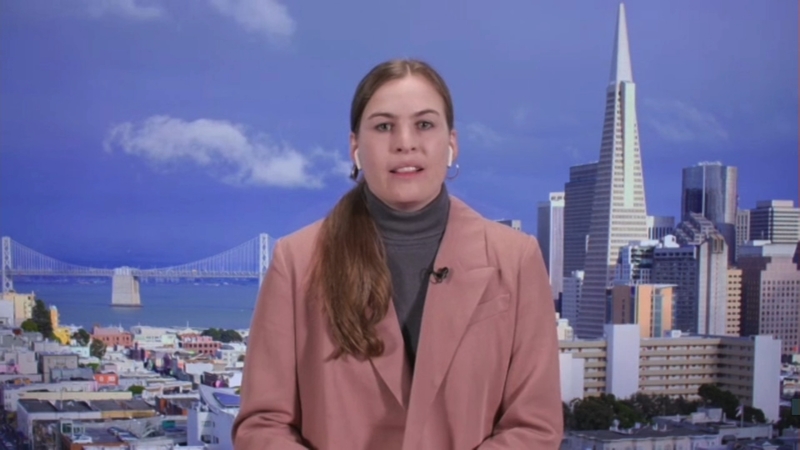 Part of Building a Better Bay Area is highlighting anyone who's working toward the same mission we have here at ABC7. The SF Standard's deep and insightful reporting on the city does just that.

San Francisco Standard reporter Sarah Wright was on ABC7 News Getting Answers Wednesday after attending San Francisco Unified School District's budget meeting. The district faced the tough task of having to approve a budget for the coming year that addresses a projected $125 million deficit. Had it failed to provide an outline for the reductions, the district would have faced a state takeover.

Wright told ABC7 News anchor Kristen Sze that the board voted 6-1 in favor of a staff budget proposal that cuts $50 million from schools and $40 million from headquarters staff. The remaining $35 million in cuts will be identified later. Board president Gabriela Lopez was the lone no vote, saying none of the cuts should have come from the classrooms. But the majority pointed out it's impossible to meet the amount that needed to be cut without touching the school sites.

The district now has more opportunities to make changes to the plan as it gets more information next month in Governor Newsom's budget about school funding. His May revision will also help clarify how deep the cuts will need to be.

Wright also discussed how SFUSD ended up in such a precarious financial predicament. School funding in California is tied to enrollment, and enrollment has dropped precipitously in San Francisco public schools during the pandemic. There are many factors, but critics say the district keeping schools closed for most of last year drove many families to leave.

The district is also embroiled in other distractions including the renaming of schools, the changes and court battles over admissions at its high-achieving Lowell High School, and the upcoming recall election involving three board members.

Watch the full interview with Wright in the video player above for more on her work and the future of San Francisco schools.