MARIN, Calif. -- Pets and wildlife affected by the North Bay wildfires are getting help from several organizations across the San Francisco and Monterey Bay areas, officials with those groups said. 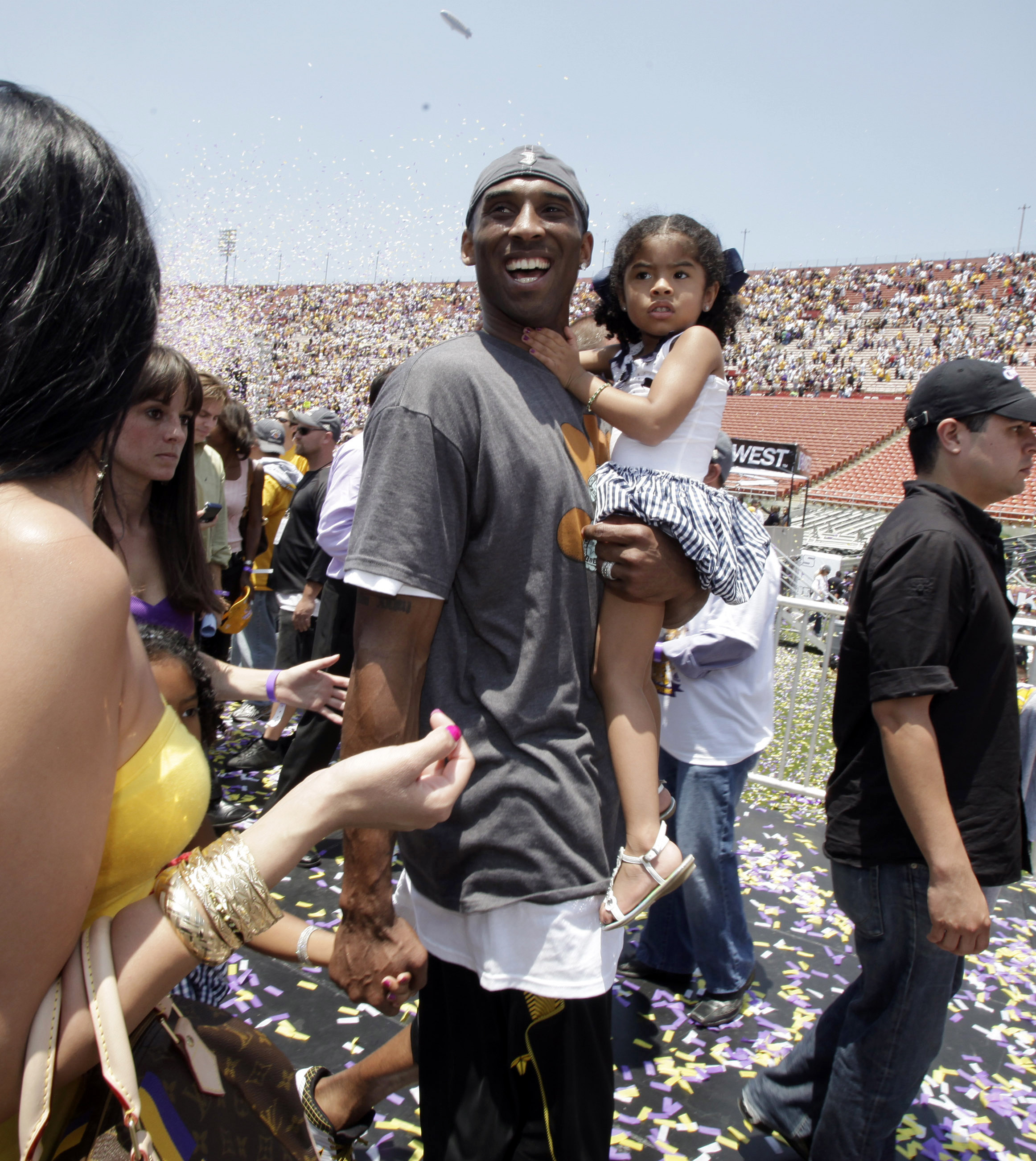 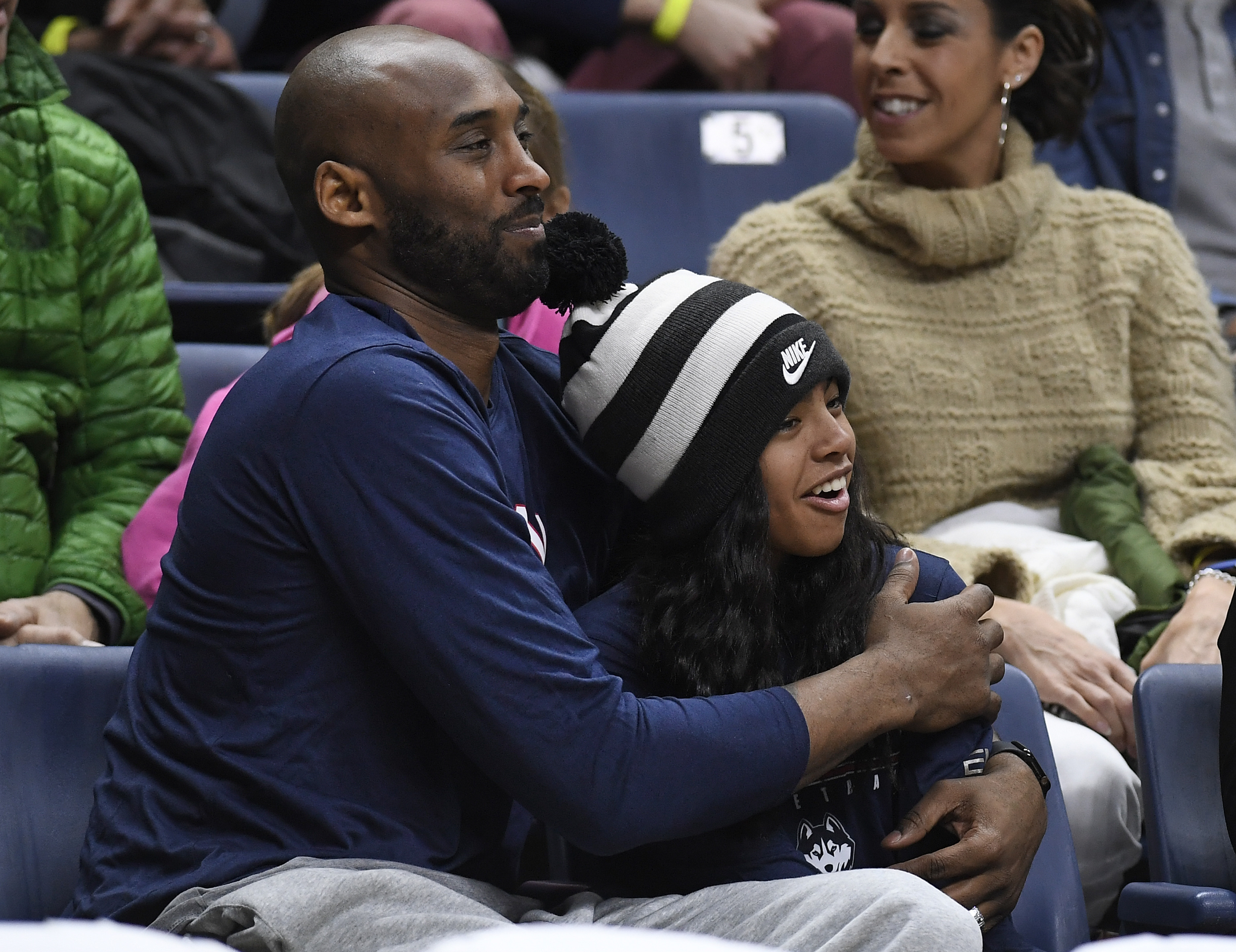 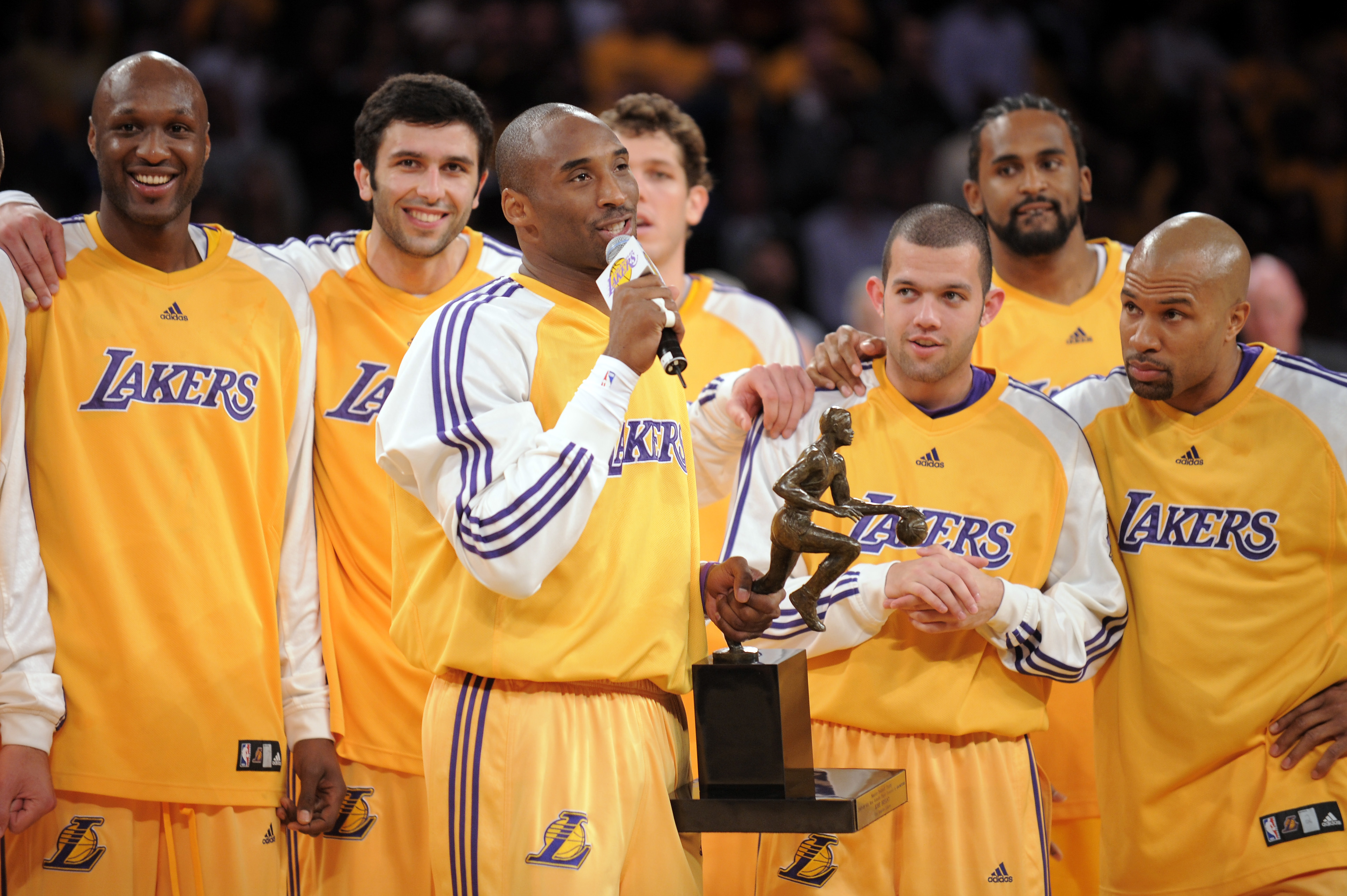 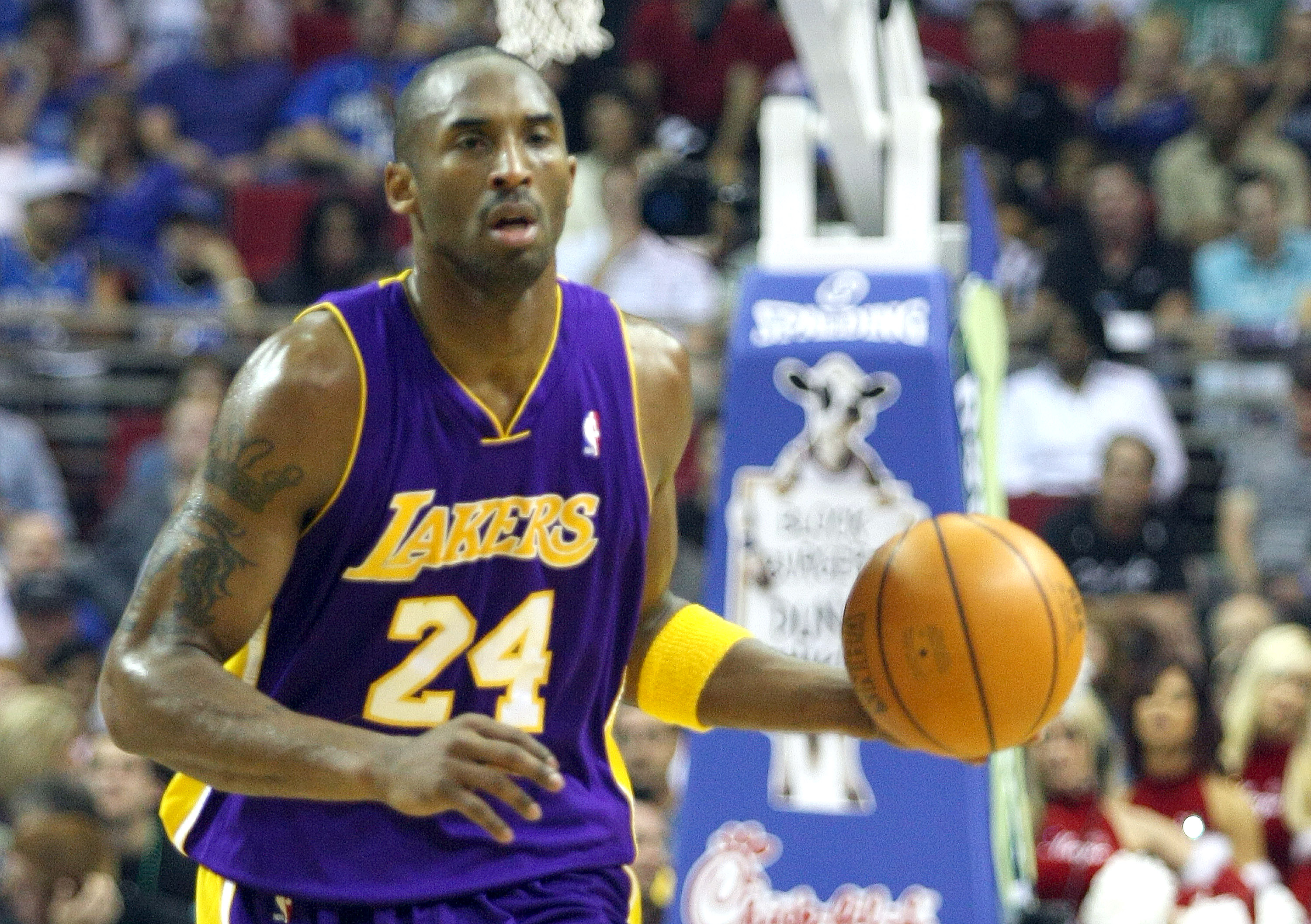 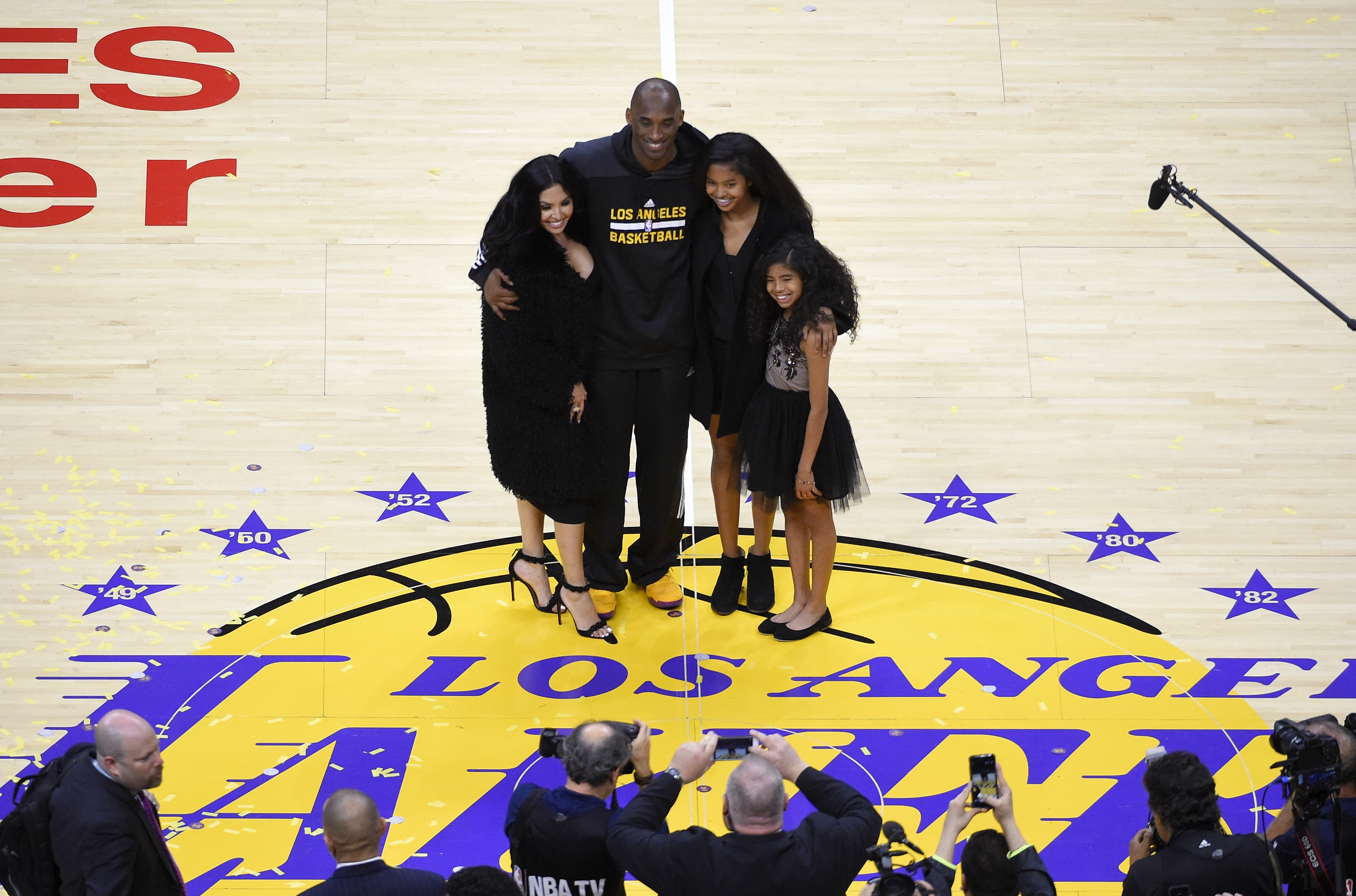 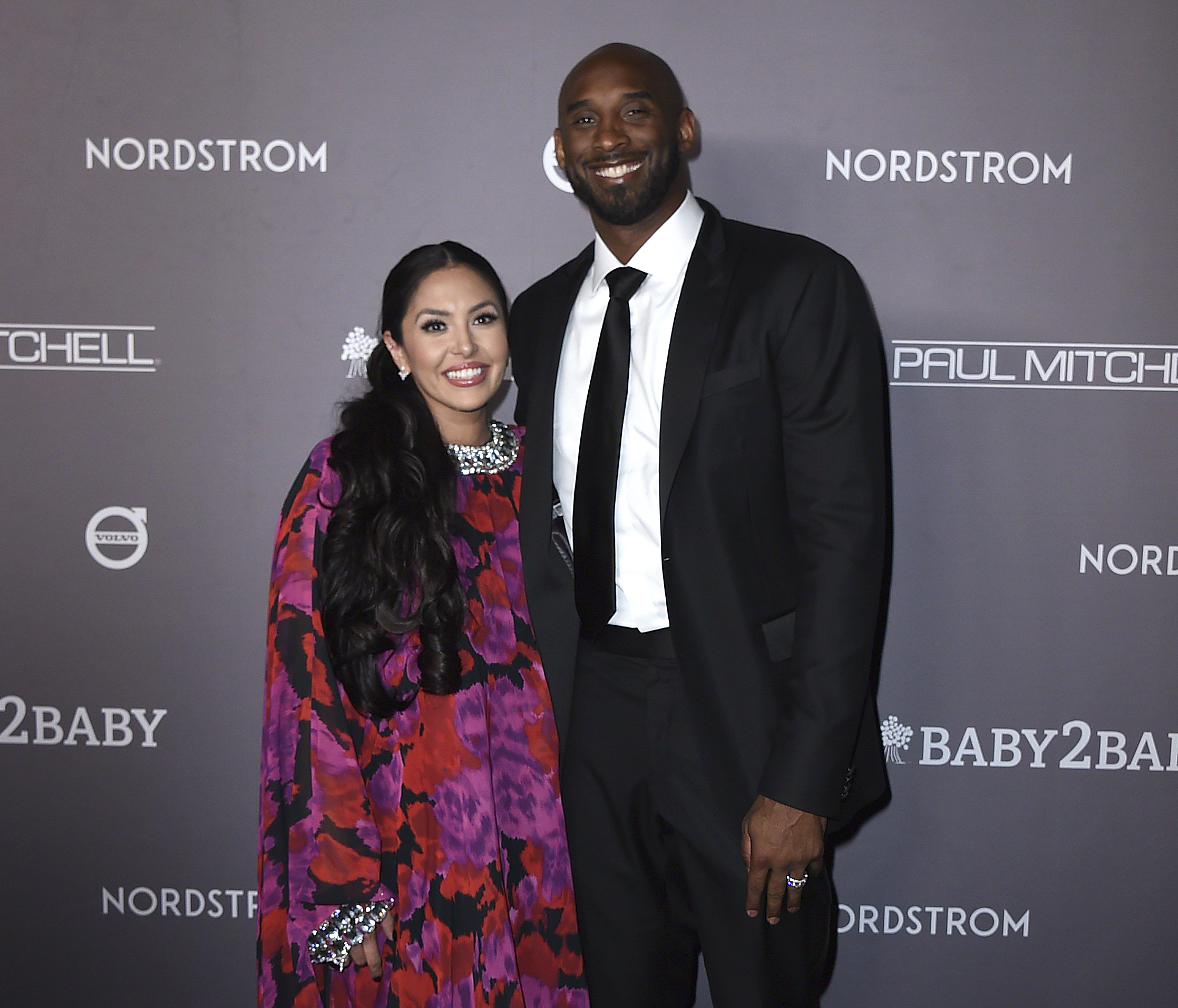 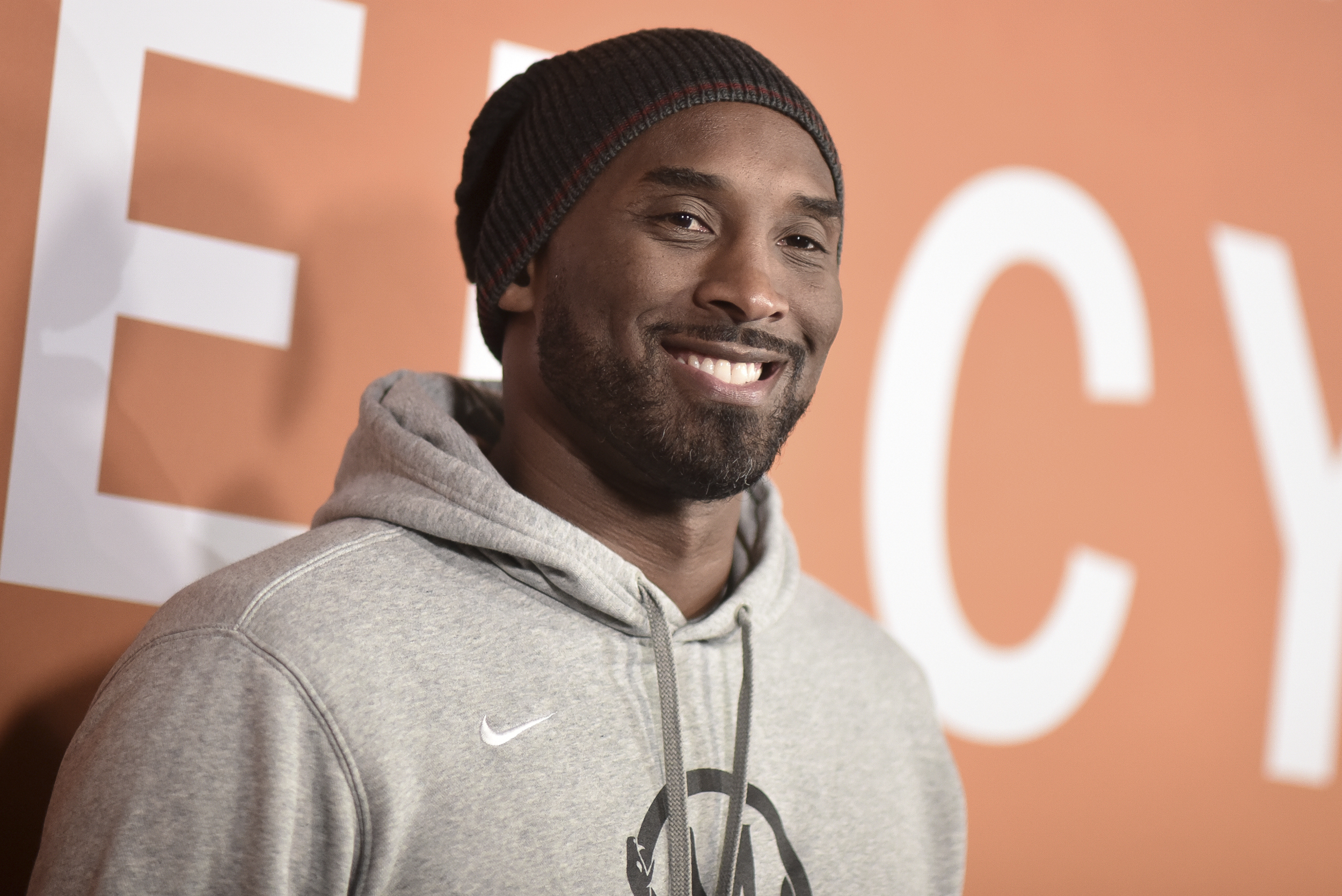 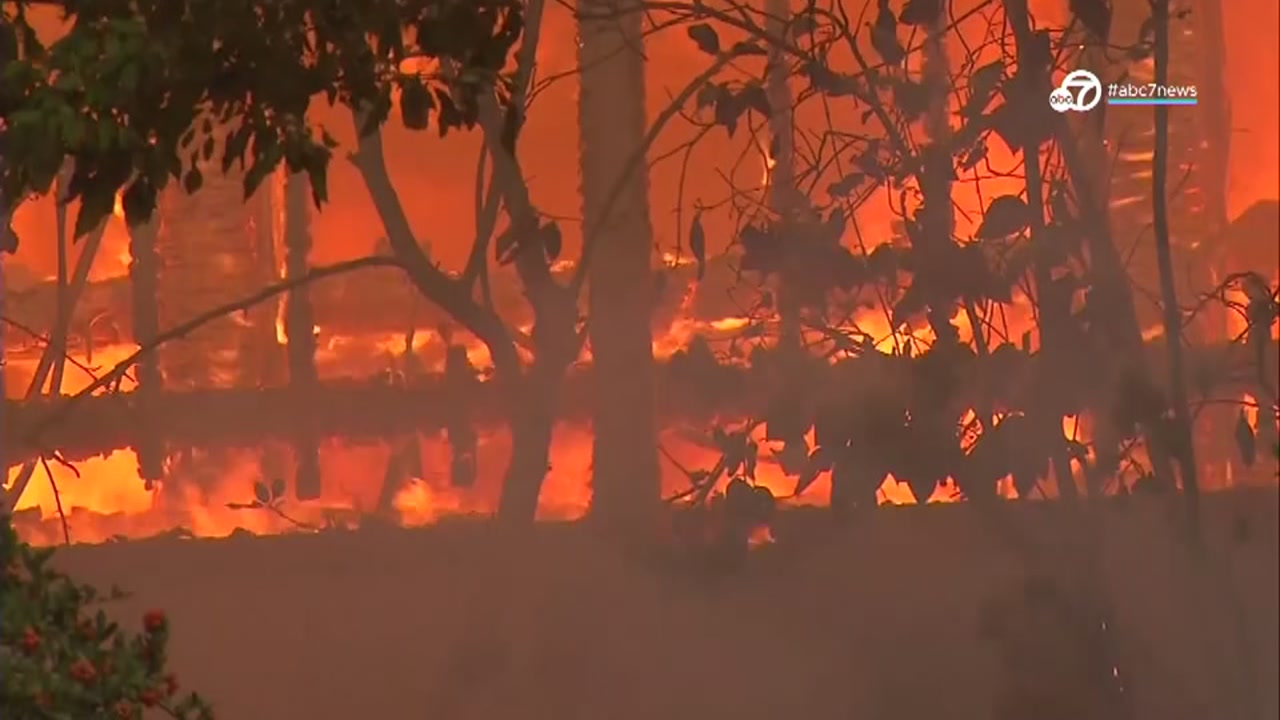 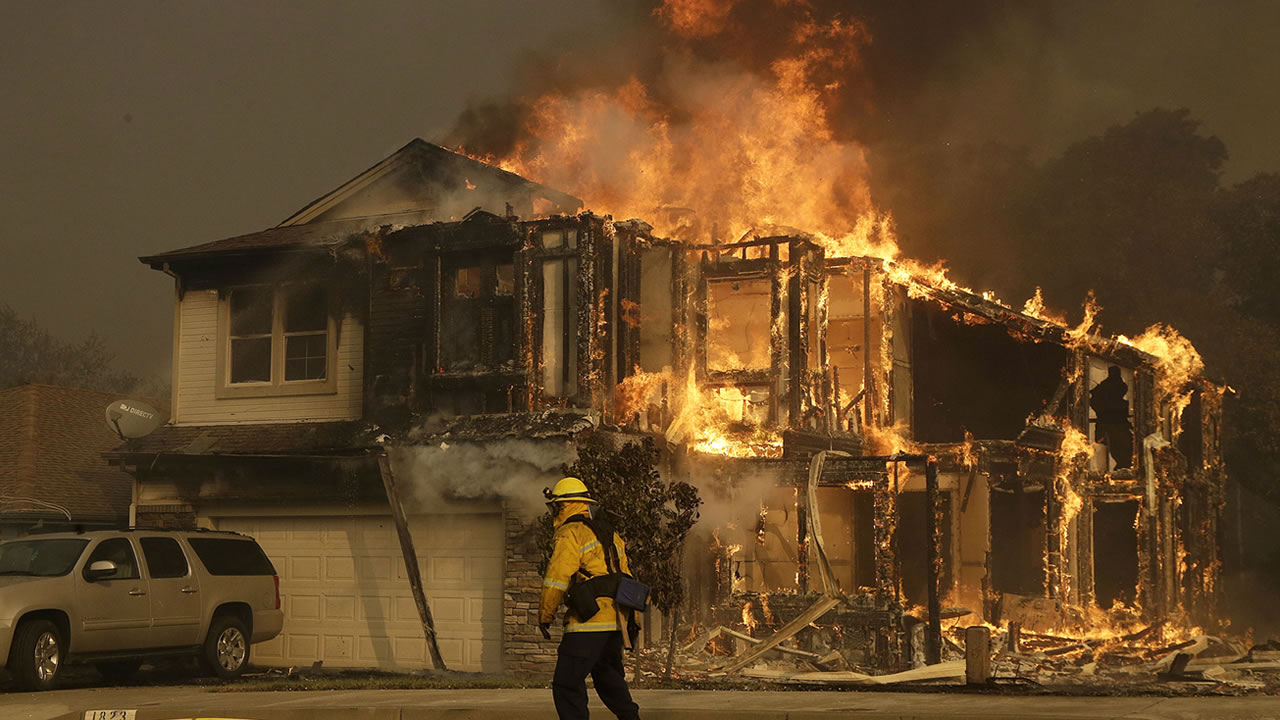 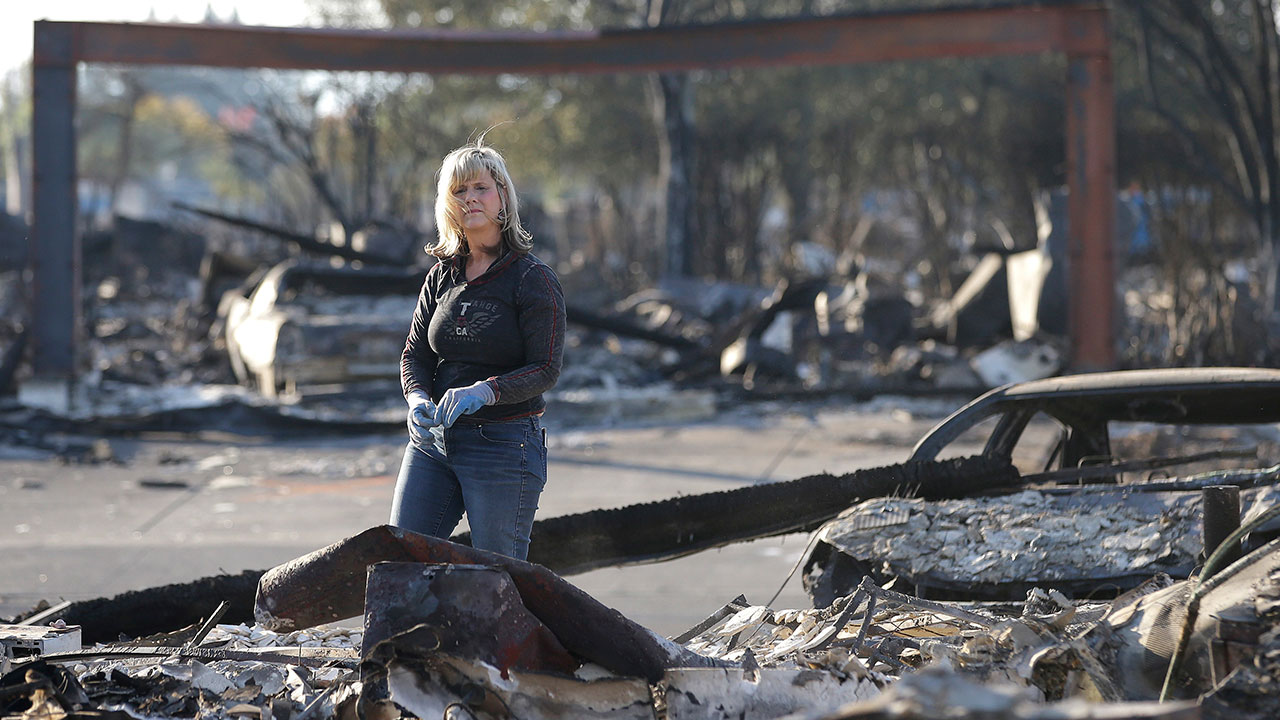