KGO
By Laura Anthony
FREMONT, Calif. (KGO) -- The very public battle between Tesla and the County of Alameda is over for now after the two sides announced an agreement that will allow the company's Fremont manufacturing plant to re-open next week.

On Monday, Tesla CEO Elon Musk announced his plant was re-opening in defiance of county shelter orders that are stricter than the State of California.

On its website over the weekend, Tesla has touted various safety measures, like masks and temperature checks, but now county health officials want additional measures as part of of the deal.

"As many people know, they have made public announcements that they have worked with Tesla and they put together a process where they reopen," said Gov. Gavin Newsom, a longtime supporter of Tesla.

Alameda County is allowing Tesla to restart, while the vast majority of other businesses in the county must remain closed.
"In the case of other manufacturing plants, I think they have the right to say 'hey as long as we do similar kinds of things, in order to protect our workers, best as we possibly can in order to protect our workers,'" said Bay Area Council President Jim Wunderman. "Then they should be able to open too."

As word of the agreement between Tesla and the county emerged, protesters gathered outside a Tesla complex down the road from the plant. They celebrated the re-opening, but demanded Newsom allow more businesses to re-open immediately.

"We don't have to open everything just like that," said demonstrator Dean Seoane. "But we do need to look at why do we have Home Depot and we have 200 people in that store, when we can't even put 10 people, spacing properly in a Mom and Pop shop or a restaurant." 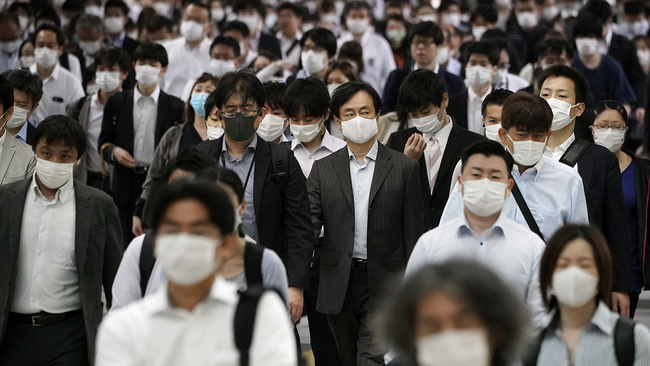 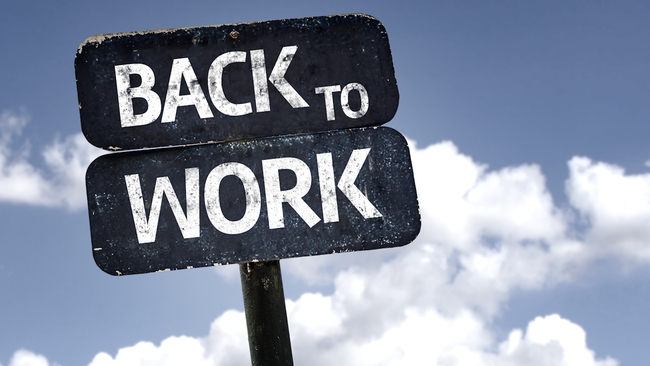