DRONEVIEW7: Go inside and above the world's most expensive bus station in SF

The three block transit center is bound by Mission and Howard streets, from Beale to Second streets.

The Salesforce Transit Center will eventually host high speed rail and Caltrain. Until then, it will be one very expensive bus station.

Despite delays and cost overruns, the first buses will start to arrive in late December. Full bus service is expected to begin in 2018. Those cost overruns have led to city leaders dubbing the center the "most expensive bus terminal in the history of humankind."

Buses will travel across a suspension bridge from I-80 to the second level of the center. The suspension design allows for future train service to enter the center unobstructed. The center's design was created to maximize natural light, a big difference from the former center that was closed and demolished in 2010.

On top of the center, more than 5 acres of park are under construction. The landscape is being sculpted using high density foam that is covered with dirt. The foam keeps the building from being too heavy. The park will include a 1,000 person amphitheater, restaurant and café.

Previously known as the Transbay Terminal, San Francisco-based Salesforce reached a deal with the Transbay Joint Powers Authority to purchase naming rights in 2017. The Salesforce Transit Center's opening will mark the end of the first phase of the project. The total cost of the center is expected to top $4.6 billion when rail transit eventually connects to the center. Though access has been built for those, an opening date remains unclear. 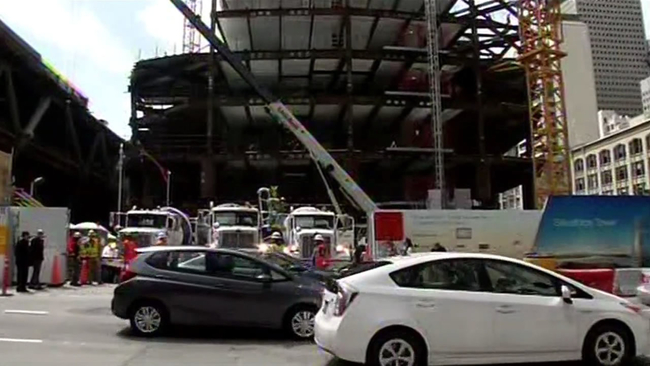 SF's Transbay Terminal running out of funds for construction costs 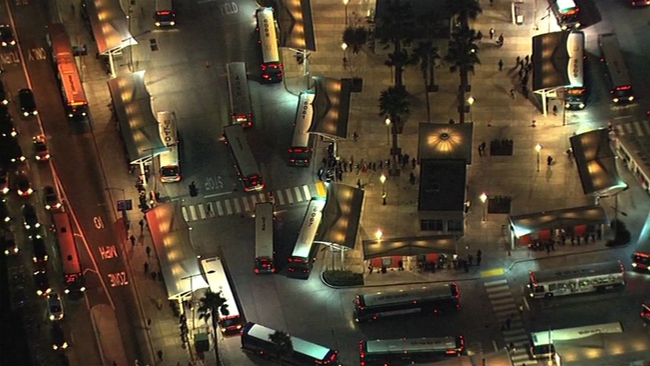 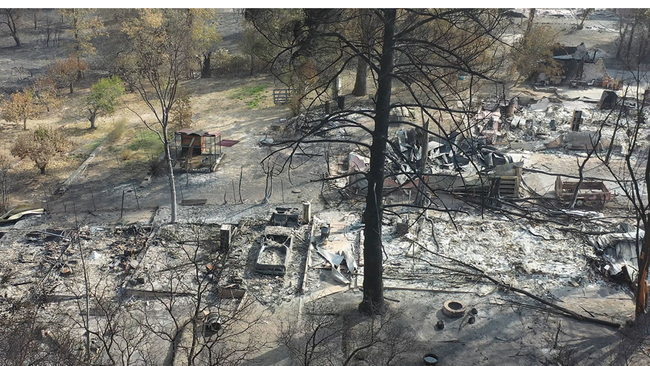