The Santa Clara Valley Transportation Authority announced Saturday that it will resume operating with limited light-rail service on Sunday.

This comes after the deadly mass shooting at a Downtown San Jose railyard back on May 26.

Starting on Monday, Aug. 30, VTA will operate the entire Orange Line, a partial segment of the Green line and continue the bus bridge, the agency said.

Hours of operation will be:

VTA says the Green and Blue lines will come back in phases.

The agency also added it will not collect fares on light rail only, starting August 29 through September 12.

Nine employees were killed at the railyard and one more passed way recently.

Video above is from a previous story

Stay with ABC7 News for any new developments. 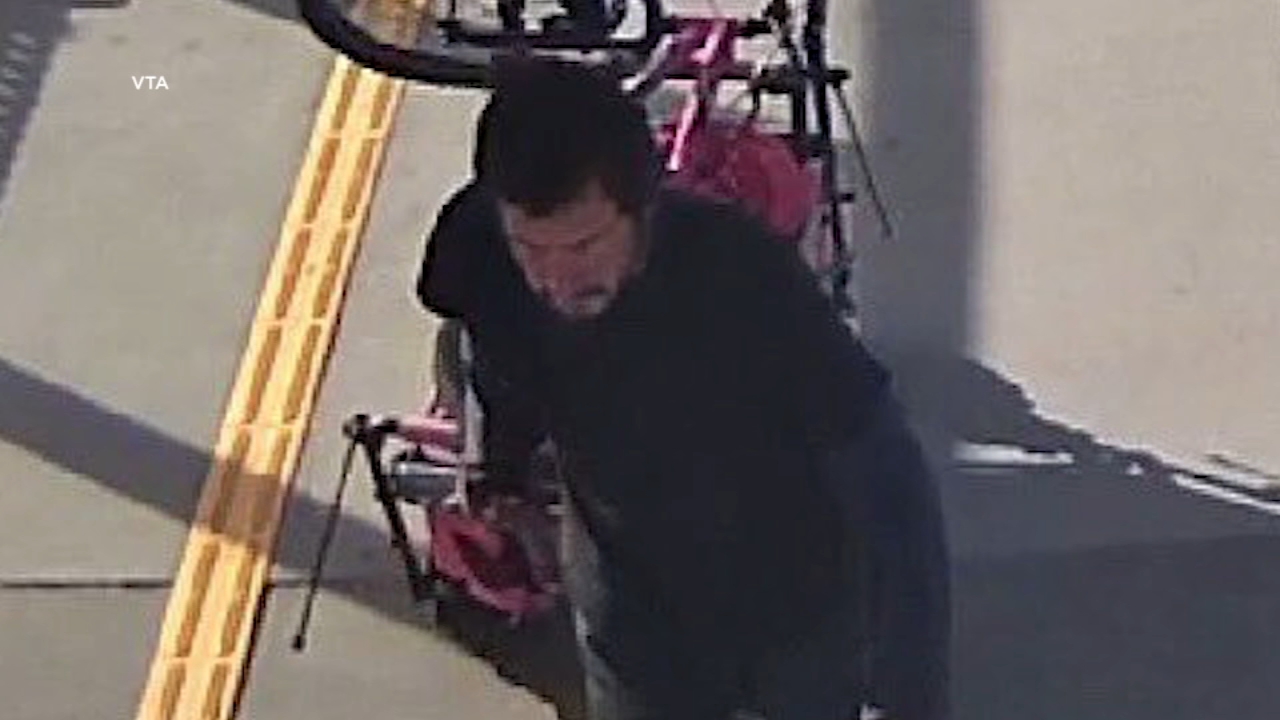 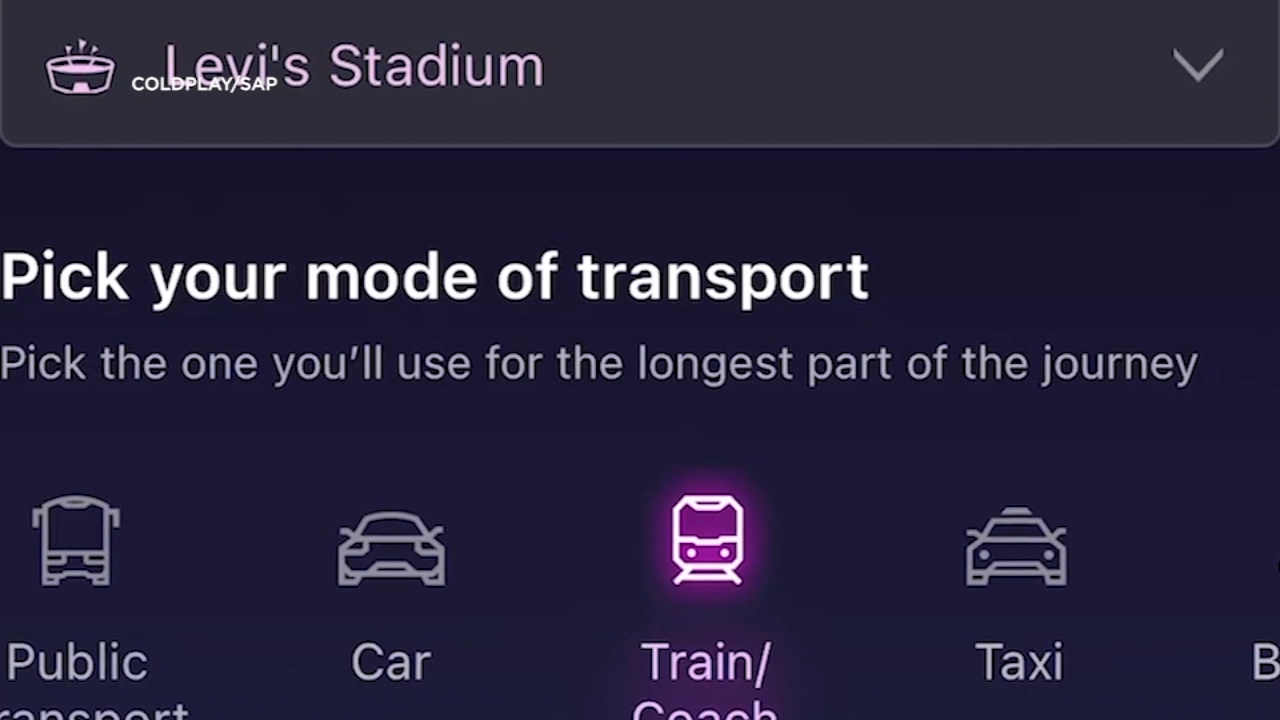