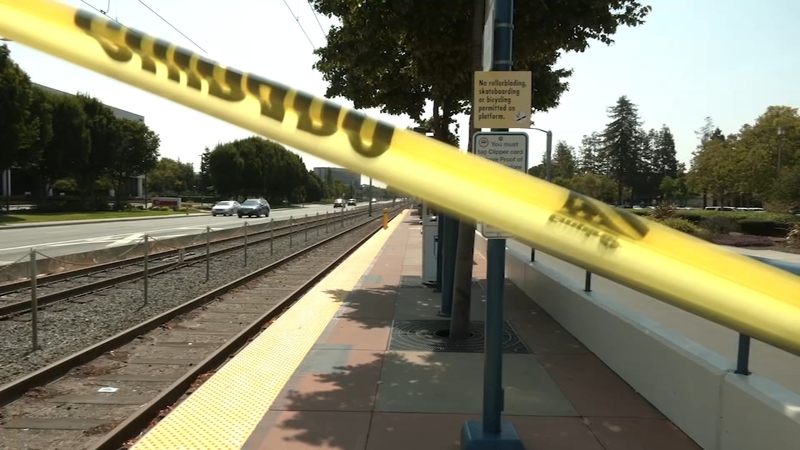 Monday, the company announced updates on when service may resume.

In Downtown San Jose, the San Antonio light rail station is usually one of the busiest.

"I usually took light rail because it stopped right there and I walked over from the station," SJSU Senior James Santiago said. "It's easier to take light rail because you don't have to worry about parking because parking is horrible right here and the parking garage is almost full."

Students have had to adjust their commute with the light rails closed down to start the Fall semester.

The Valley Transportation Authority stopped light rail services after mass shooting at the downtown railyard in May that led to the death of nine employees that day and one more recently.

But the VTA says trains are set to return soon.

Gonot said trains will get back on the tracks starting Monday night for testing with operators after spending the time off inspecting rails and platforms, as well as retraining and recertifying more than 300 employees.

She says the prolonged closure was to create a foundation for employees to not have setbacks.

"I don't think the average person can grasp the kind of fear that was present that day," Gonot said. "That's why we have taken the time in a very deliberate trauma-informed approach in having our employees come back."

If all goes well, the VTA hopes to resume service along the orange line and get back to helping the South Bay commute once again.

"We will be not operating the full system, but we should have some service up and running for the 49ers and Raiders game," VTA Director of Rail Operations Dale Austin Jenkins said.

RELATED: Local resources for survivors and victims of gun violence

With testing starting today the VTA wants to remind everyone to stay off the tracks to ensure a safe return to service.