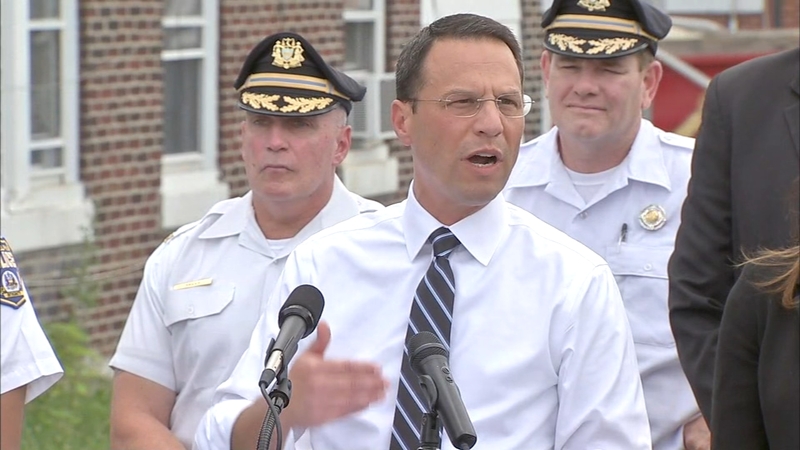 PHILADELPHIA -- More than a dozen people have been arrested in an operation targeting the drug trade in the Kensington section of Philadelphia.

Pennsylvania Attorney General Josh Shapiro announced on Tuesday afternoon that his office had arrested 14 people in connection with a major drug-fighting initiative.

The law enforcement effort was the result of a three-month wiretap investigation into a drug trafficking organization in the Kensington neighborhood.

Shapiro told reporters at a new conference in Harrowgate Plaza that the effort prevented three shootings from happening in the course of a few weeks.

The Kensington initiative is a partnership between local, state, and federal law enforcement to target major criminal drug organizations in the neighborhood.

RELATED: Over 17 tons of cocaine worth $1 billion seized at Philadelphia port

On Tuesday morning, agents executed 20 search warrants on homes and warehouses and vehicles believed to be connected to the organization.

The ring had ties to reaching as far as Allentown to the north and Bucks County to the east. More search warrants were executed in those areas.

"Kensington is a neighborhood ravaged by the heroin, opioid, and fentanyl epidemics, and criminal organizations such as the one we shut down today are fueling the crisis. While the ringleaders were jetting off to award shows and expensive restaurants, they were also ravaging the lives of those in our community," he said.

Shapiro added, "I'm grateful for the hard work of our law enforcement partners in the Kensington Initiative to shut down this dangerous organization and make our streets safer for the families, children, and seniors who live there."
Report a correction or typo
Related topics:
pennsylvaniaphiladelphia newsillegal drugsdrug bustu.s. & worlddrugs
Copyright © 2021 WPVI-TV. All Rights Reserved.
DRUG BUST 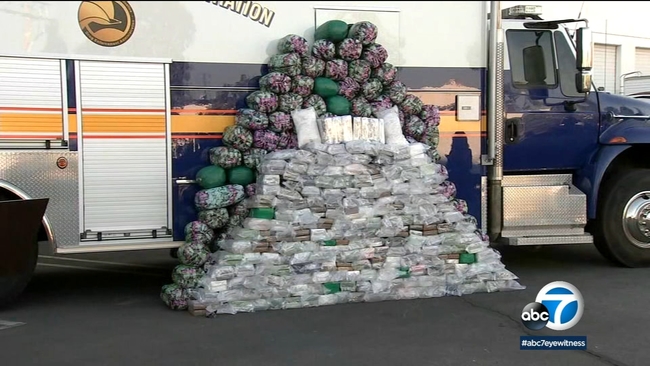