A mountain lion cub with burnt paws and singed whiskers from the Zogg Fire burning in Shasta County is now being treated by veterinarians at the Oakland Zoo after being rescued Wednesday by a CAL FIRE firefighter.

OAKLAND, Calif. (KGO) -- A mountain lion cub with burnt paws and singed whiskers from the Zogg Fire burning in Shasta County is now being treated by veterinarians at the Oakland Zoo after being rescued Wednesday by a CAL FIRE firefighter.

The four to six-week old orphaned cub was found in Redding by a firefighter who then reached out to authorities who contacted the California Department of Fish and Wildlife Department.

The mountain lion arrived to the Oakland Zoo Wednesday night for treatment.

"We are so grateful for the Oakland Zoo's expertise, world-class facilities and willingness to step up on extremely short notice to help wildlife in need," senior wildlife veterinarian Dr. Deana Clifford said in a statement Thursday.

The male cub, weighing just under four pounds, suffered severe burns to his paws and whiskers and irritation to his eyes, though a veterinarian with the Oakland Zoo said the cub is showing "promising signs" for recovery.

The cub did not suffer damage to his bones or lungs despite the smoke and widespread wildfire in Shasta County.

"We're cautiously optimistic that this cub will now survive and thrive, our dedicated team at Oakland Zoo is fully committed to do everything we can for him and for his beautiful species," Dr. Alex Herman, director of the Oakland Zoo Veterinarian Hospital, said.

The cub is now eating on his own and "acting feisty," which are good signs, the zoo said.

According to the Oakland Zoo, mountain lion cubs usually stay with their mothers for the first two years of life. Since this cub is now orphaned, the zoo said he will be placed in a "suitable forever home" when it comes time to leave the Oakland Zoo.

The Zogg Fire has burned more than 55,000 acres in Northern California's Shasta County and is 26 percent contained.

It is one of dozens of fires burning across California. 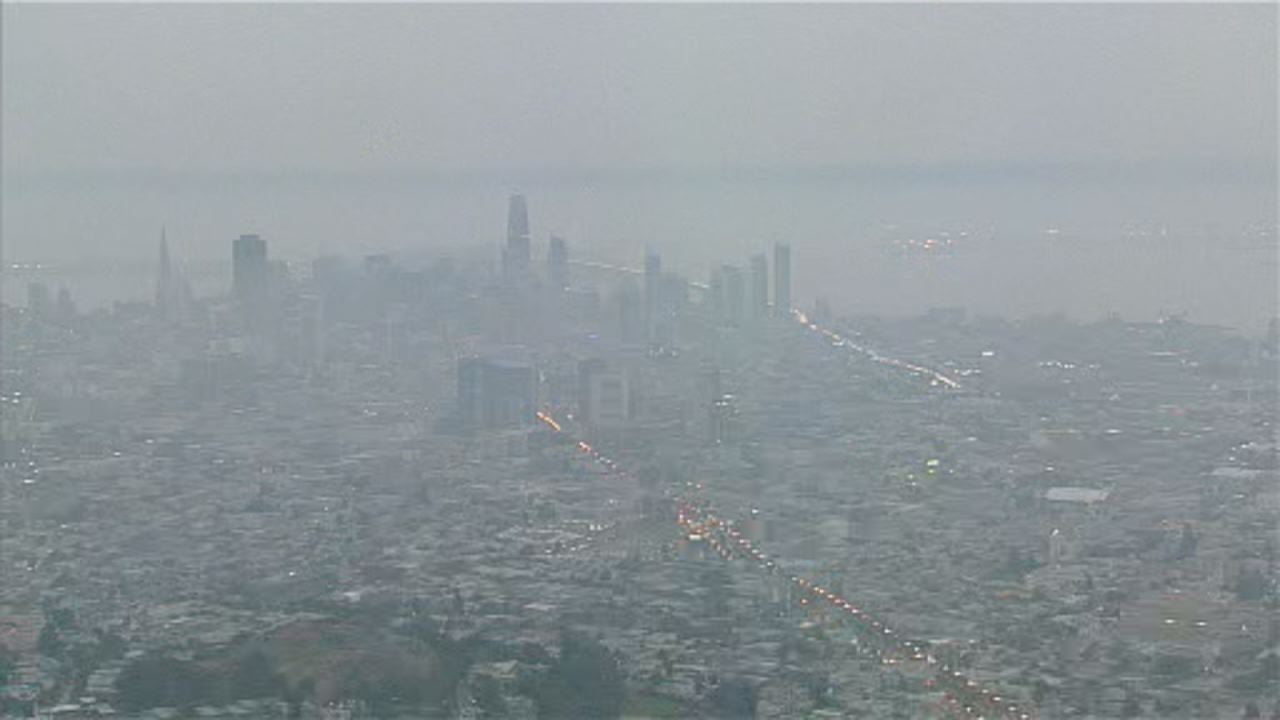