A BART passenger who was allegedly seen smoking meth missed his court appearance due to a medical issue.

OAKLAND, Calif. (KGO) -- Tracy Daniels of Oakland did not appear in court as scheduled Monday morning because of a medical condition. He is known at the courthouse. The bailiff said another time when Daniels was in custody, he refused to come to court because he didn't want to appear.

That wasn't the case today. He didn't show up because of a medical issue and is now rescheduled to appear Wednesday. No details of his medical issue were released.

Video that aired on ABC7 News helped lead to the arrest of Daniels. BART passengers report seeing him smoking meth on the trains.

An ABC7 viewer who recognized him called police and he was arrested Sunday. The viewer says he often sees Daniels harassing the merchants around Lake Merritt and was appalled by the video of him smoking.

"Right in front of everybody the way he was doing it, it was just like, 'I don't care'. Deal with it, type thing. And that's how he is around here. Whatever I do, deal with it," said Ron Thomas.

He wasn't arrested for the smoking. Officers took him in because there was a warrant out for his arrest accusing him of being an accessory to a crime. But Ron Thomas and other Bart passengers are relieved to not have to deal with the smoking anymore for now.

"I feel like he needed to go, to be evaluated at this point. It seems like he needs to be somewhere where they could do a real evaluation of what his needs are," said Thomas. 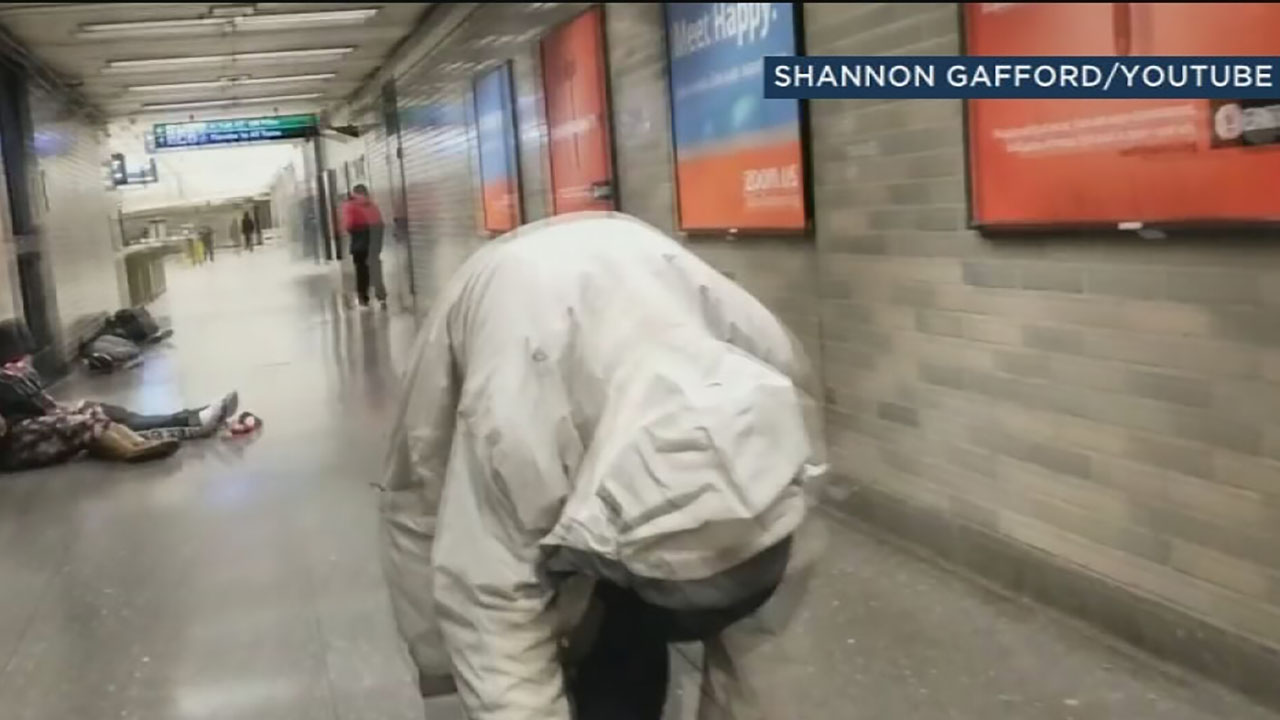 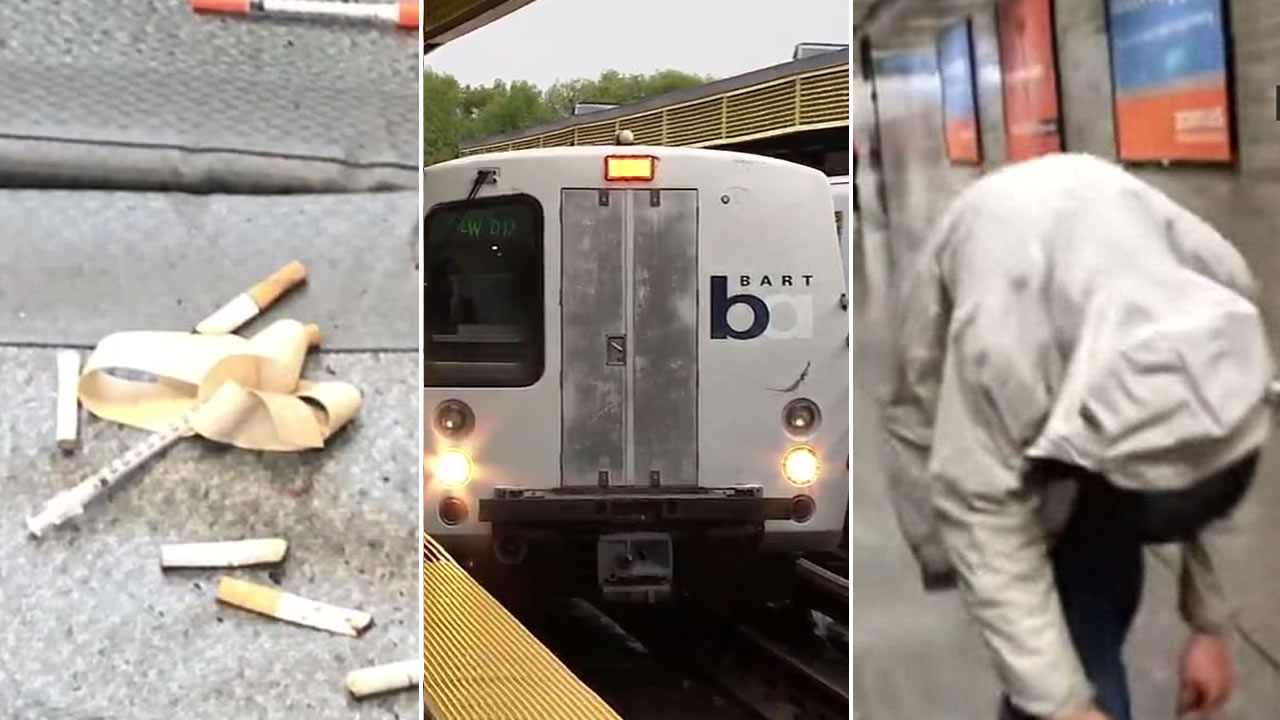