A rapidly spinning column of flames, called a fire tornado, was a spectacle that few have seen close-up. It was a phenomenon captured on video and seen by crews battling the Carr fire outside Redding as a result of extreme high temperatures and strong winds.

REDDING, Calif. (KGO) -- A rapidly spinning column of flames, called a fire tornado, was a spectacle that few have seen close-up. It was a phenomenon captured on video and seen by crews battling the Carr fire outside Redding as a result of extreme high temperatures and strong winds.

"As those winds were coming along and being heated by the intensity of the fire, some kind of updraft got generated, which was itself rotating and gave rise to the fire tornado," said Prof. Alison Bridger, chair of the Department of Meteorology at San Jose State.

She says Northern California has been experiencing something called "stuck" weather -- a heat wave with no relief in sight that's turning vegetation tinder dry. Triple-digit temperatures and strong winds have been relentless.

"These are all warning signals that things are changing, and we need to wake up to that now," Dr. Bridger said.

So a team of graduate students and San Jose State fire weather professor Craig Clements are at the Carr fire to conduct groundbreaking research on those fire tornadoes.

"They'll park around the edge of the fire and look at the fire with an instrument and make measurements off it," explained Dr. Bridger. The instrument is a LIDAR, which is similar to radar but uses laser light. It can be pointed at a fire and detect motions inside the fire cloud. They want to measure the powerful updraft because of its ability to lift burning debris and propel it long distances, spreading the fire. Fire tornadoes also spread embers that set off spot fires down wind.

The Carr fire research could help to create computer models to forecast fire intensity and to develop earlier warning systems for evacuations as fire conditions appear to be worsening.

In response to the devastating wildfires in Shasta County, Tri Counties Bank has created a verified GoFundMe campaign to help those impacted by the fires. Click here if you'd like to help. 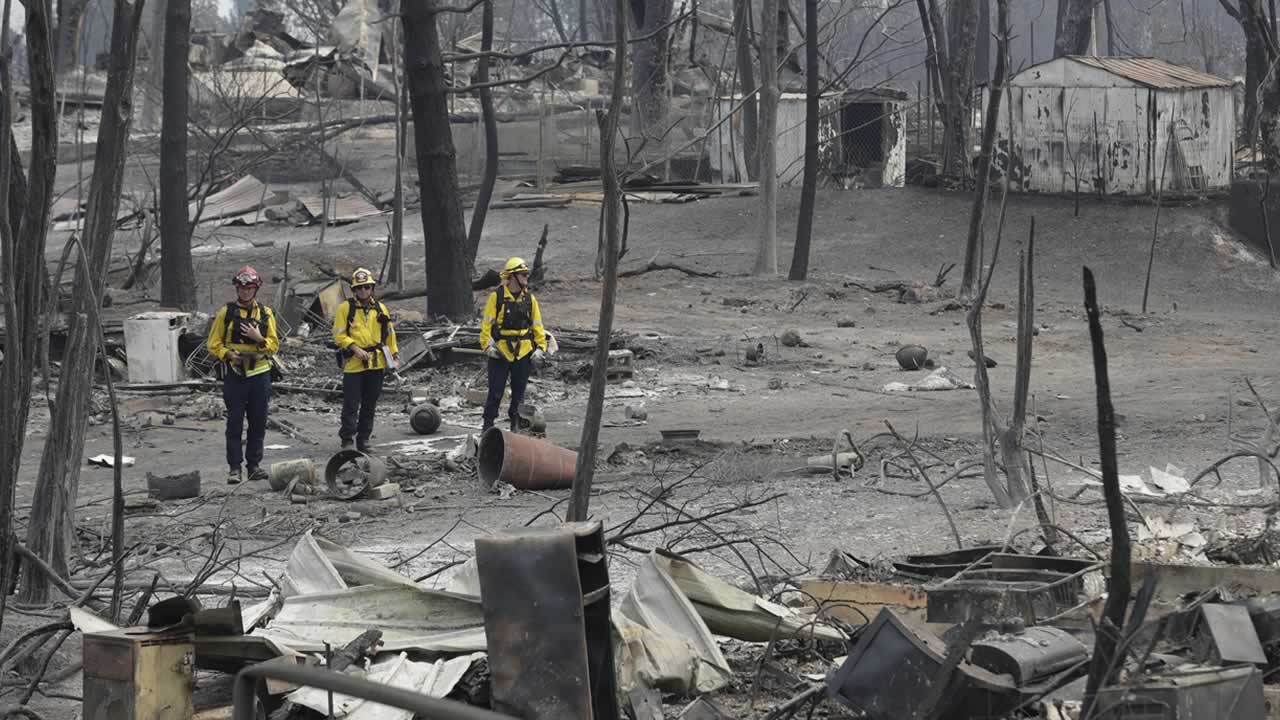 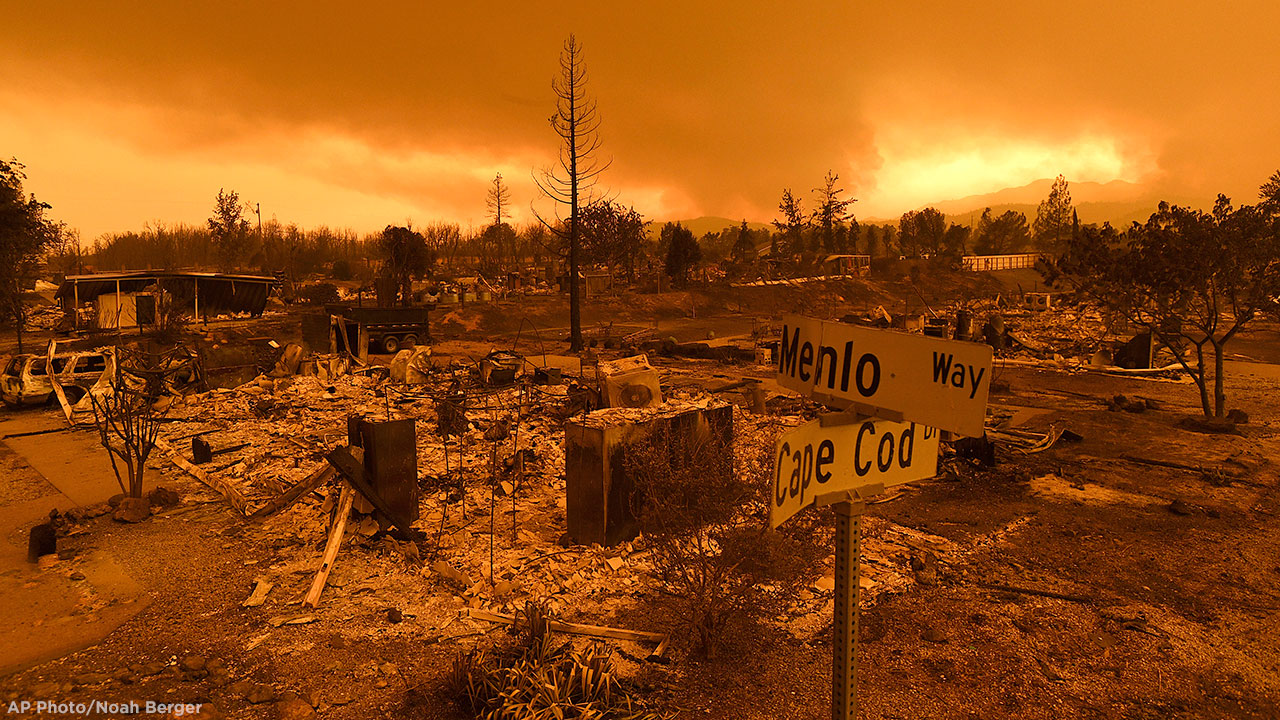 How to help Carr Fire victims in Redding and Shasta County, California 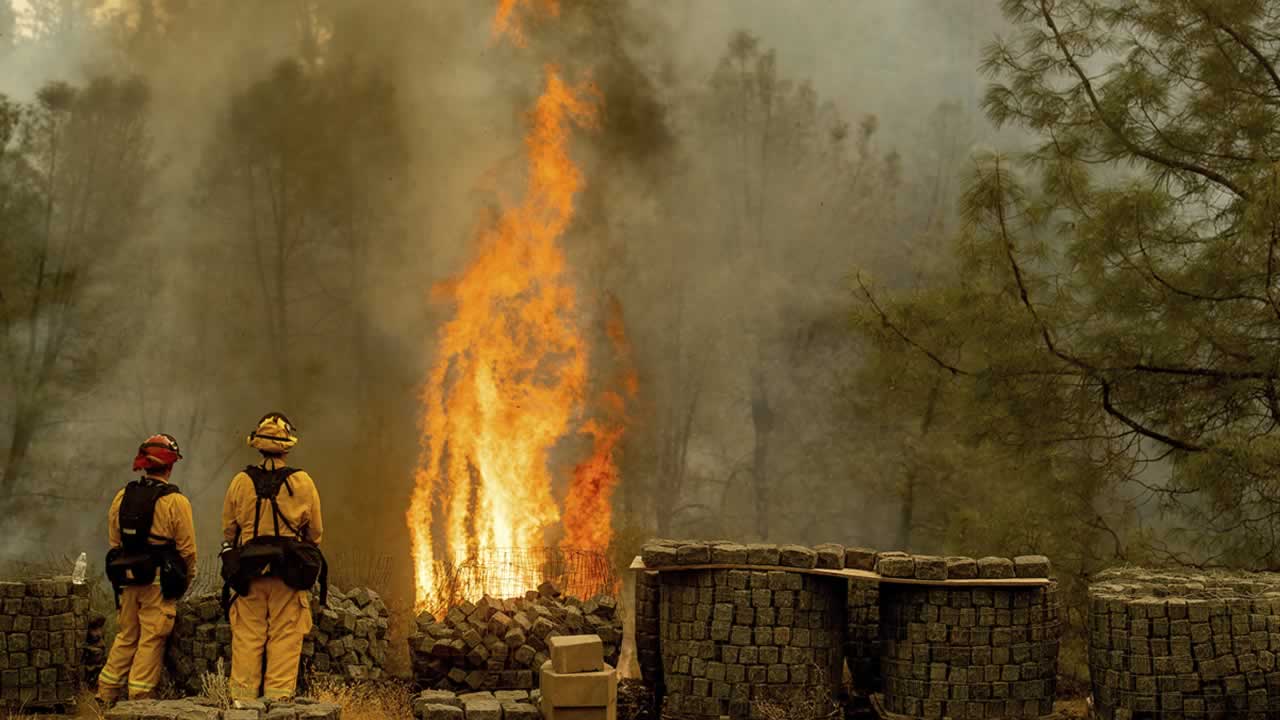 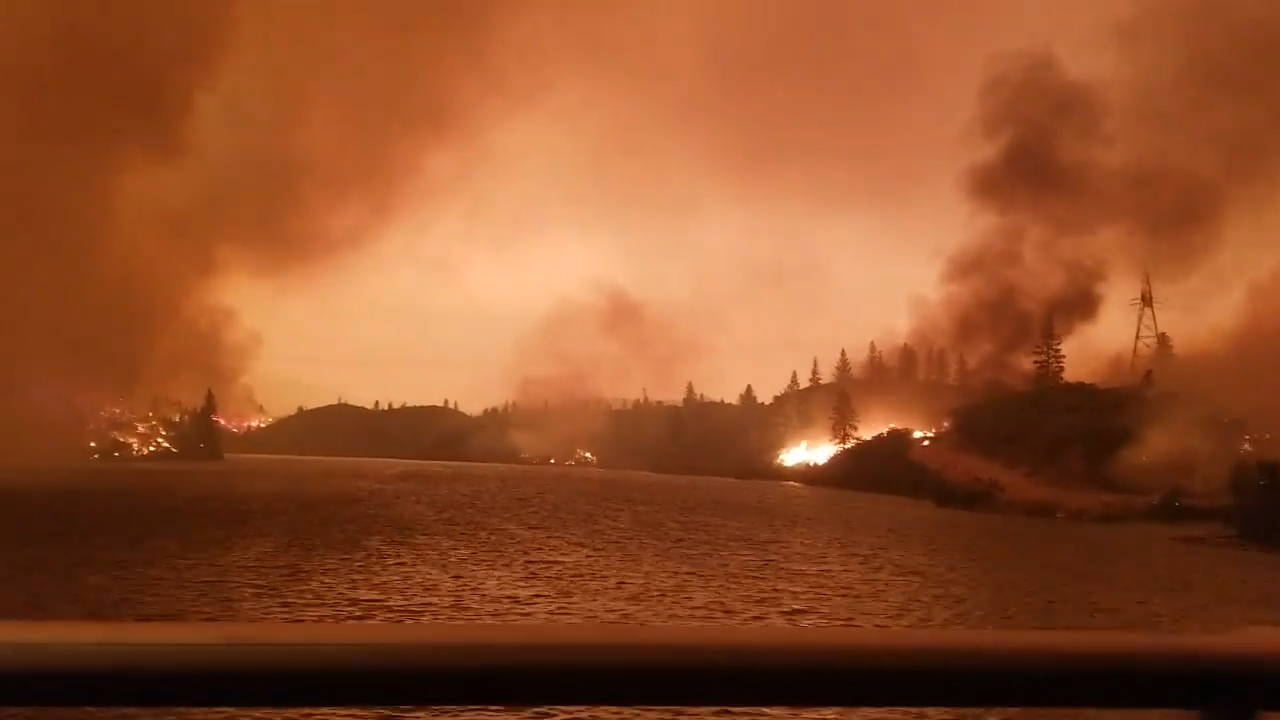 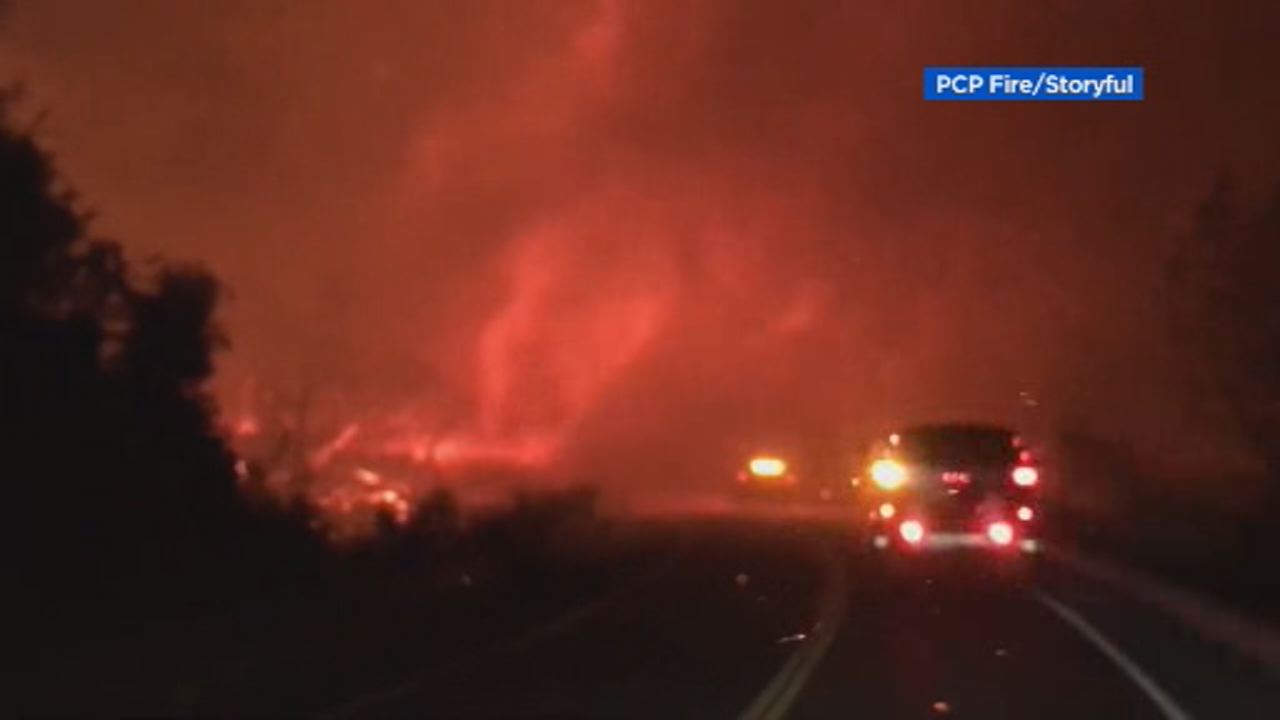 VIDEO: New look at destruction from Carr Fire in Redding 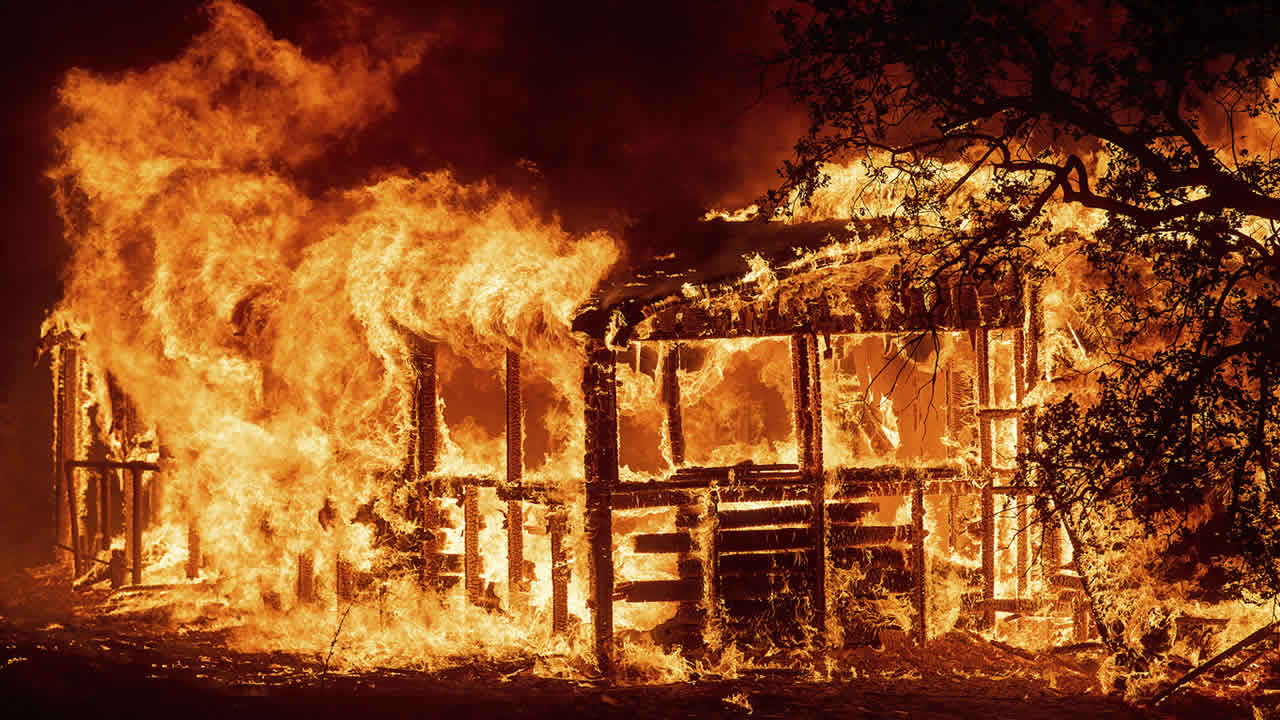 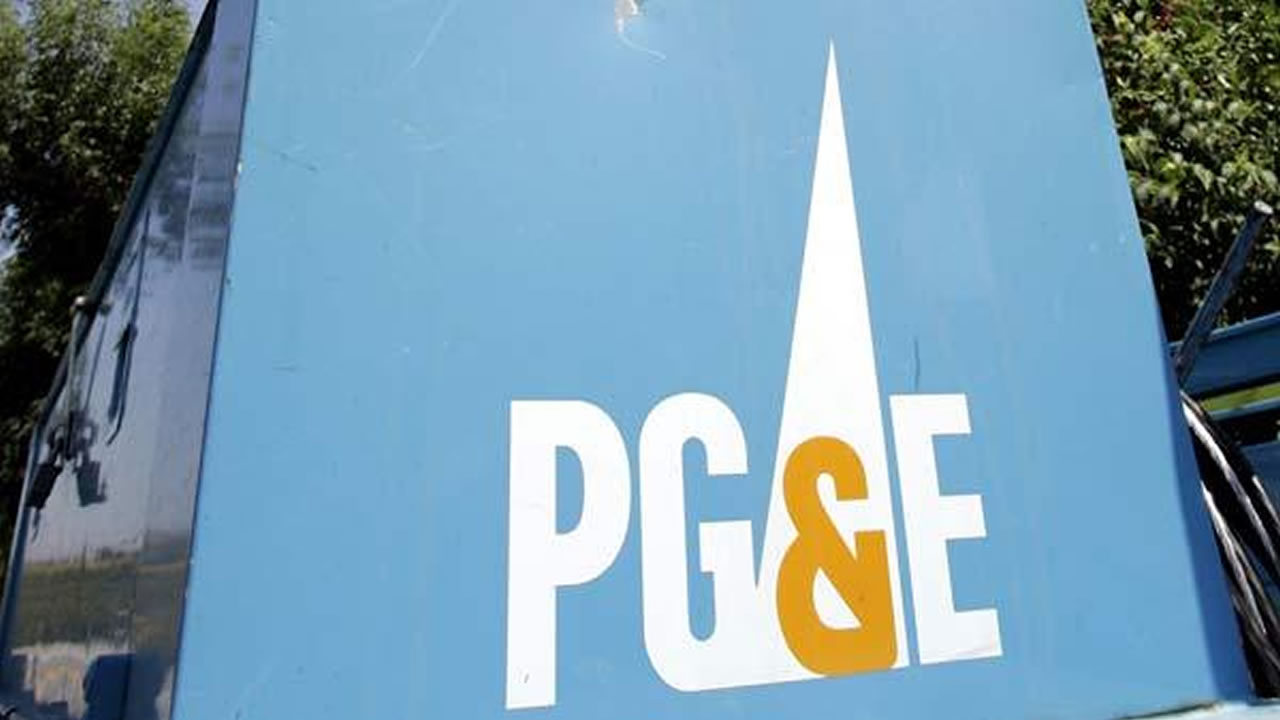