KGO
By Dan Noyes
SAN FRANCISCO (KGO) -- The cellphones of the two young men from the Bay Area, who are suspects in the death of an Italian police officer, allegedly contained photos and videos of the two with guns, knives and drugs back here before the killing. Their defense teams are scrambling to answer a leak of that information from Italian investigators. 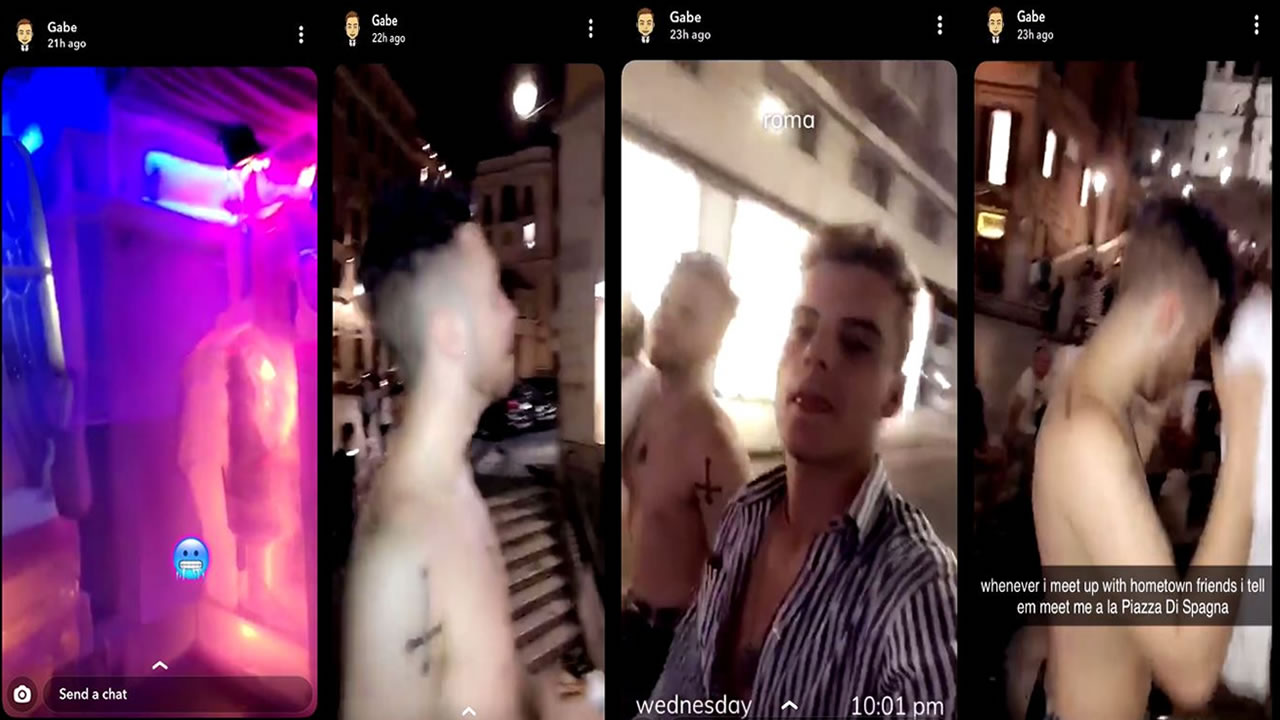 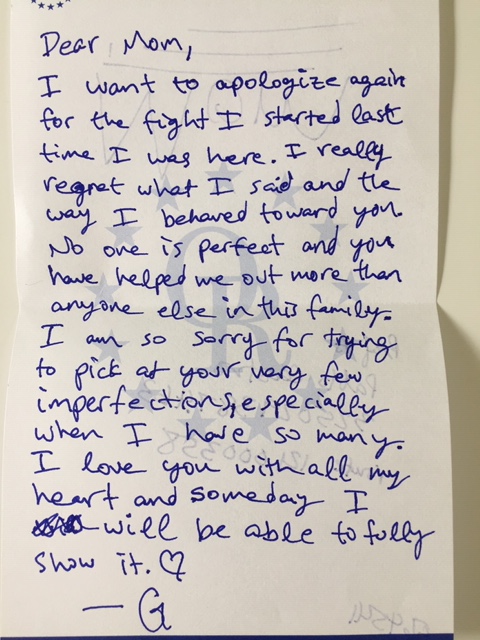 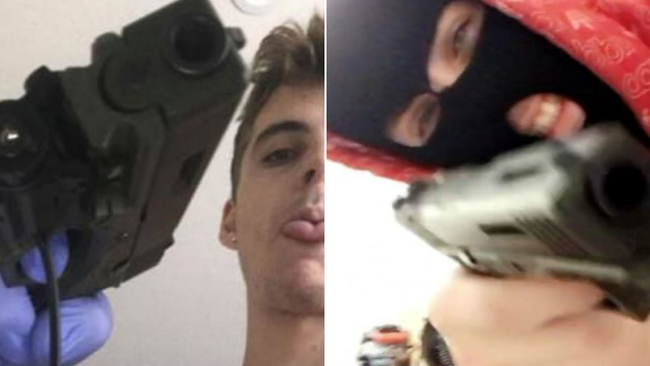 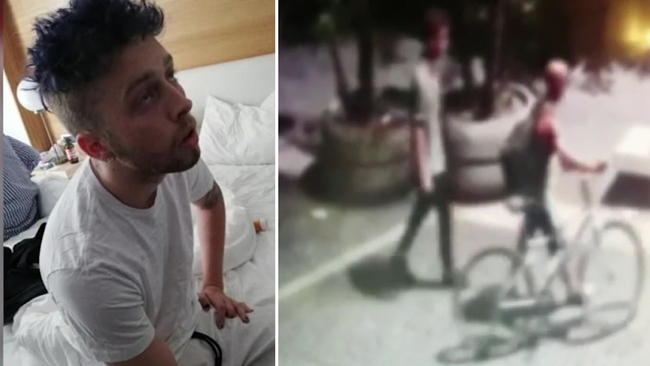