Born and raised in San Francisco, Lt. Scott Goossens is among one of the pilots flying for the Blue Angels in this year's Fleet Week.

SF Fleet Week 2022: How to stream Blue Angles, schedule of events and more

"It is surreal, this is where it all started for me," said Lt. Goossens. "I thought it was the coolest thing in the world. I can't believe this is a job, so being back here now, I pinch myself a little bit that I am going to be up in those jets flying around my hometown, hoping to inspire kids just like I was."

Goossens attended St. Ignatius College Preparatory in San Francisco. On Monday, he was back at his alma mater meeting with students and telling them about his journey to becoming a pilot. He says it was a dream was wasn't going to give up on.

"There were so many setbacks throughout the process," he said. "I could have quit after the first one, but my window was still open and I wasn't going to stop. It was an emotional day when I found I was going to be a Blue Angel."

RELATED: Up to 1 million people expected to visit SF for Fleet Week, Chamber of Commerce says

He says what inspired him was watching the airshows as a kid.

"I remember they would fly on Thursdays and our teacher would let us out of class to watch them," he said. "We weren't getting any work done in class then so it was a great reason to watch. That is where the inspiration came from."

He was with the Navy for almost a decade, but it is his first year as a Blue Angels pilot. He says this weekend will be the most excited he has ever been to fly.

"I think when we take that first flight on Thursday to get our checkpoints, and get a chance to fly around the city and see where I grew up, it will be definitely a once in a lifetime experience," he said. "One I have looked forward to my whole life." 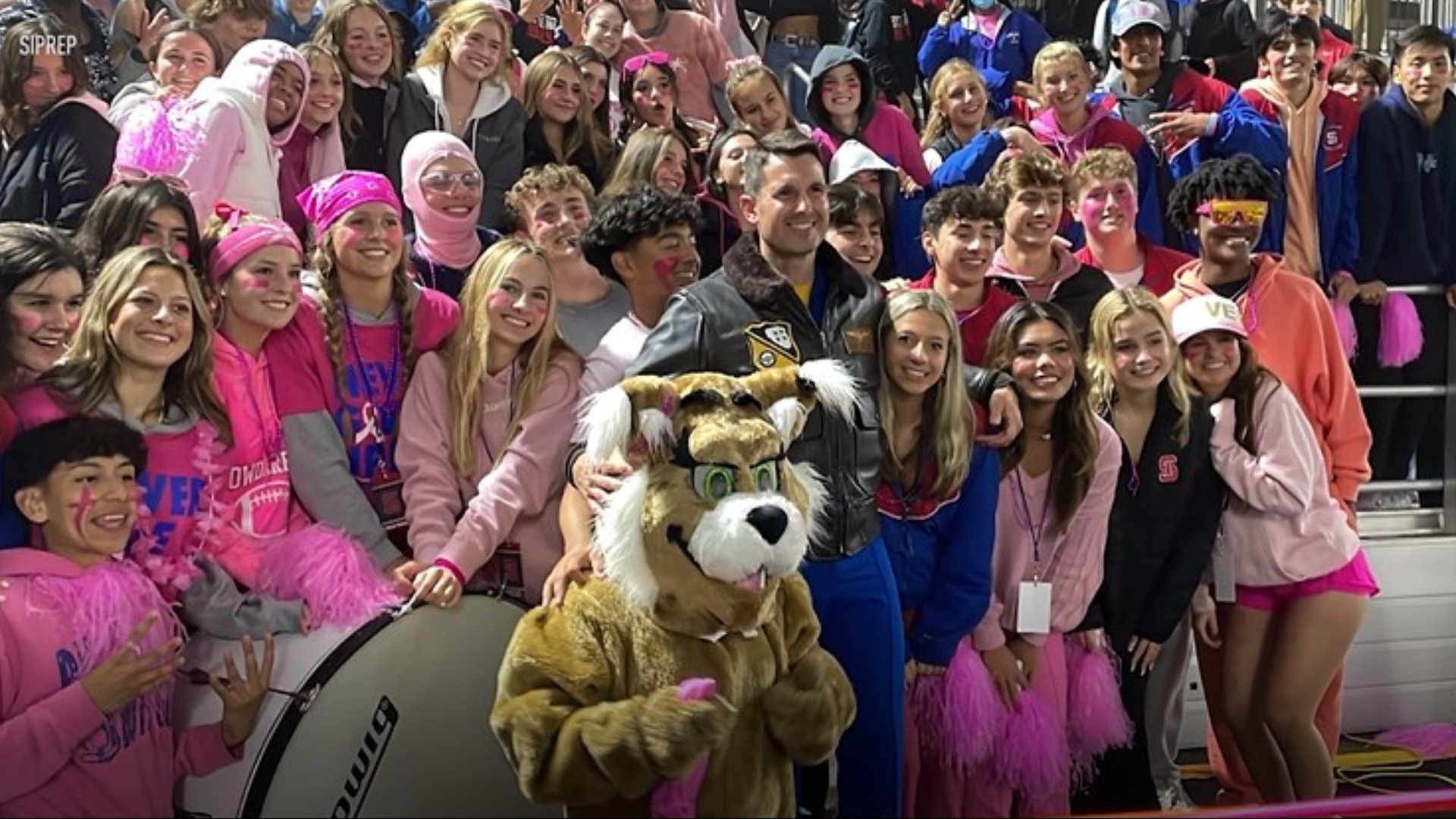 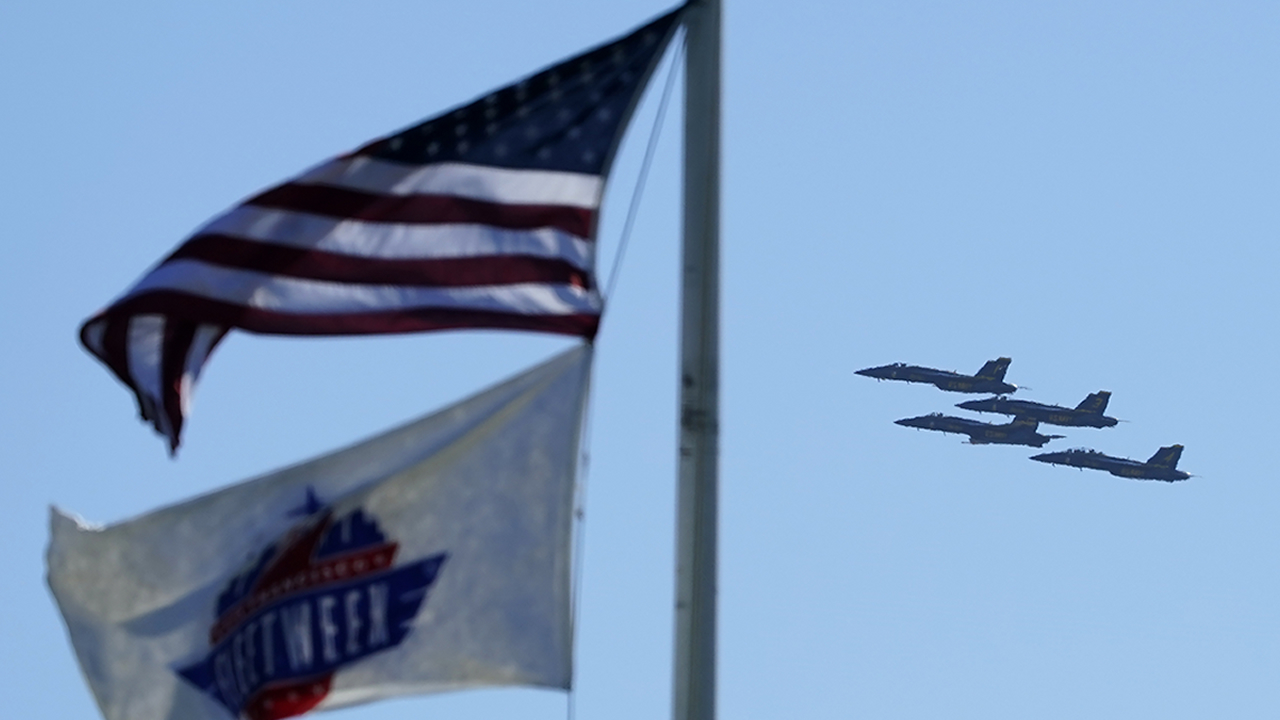 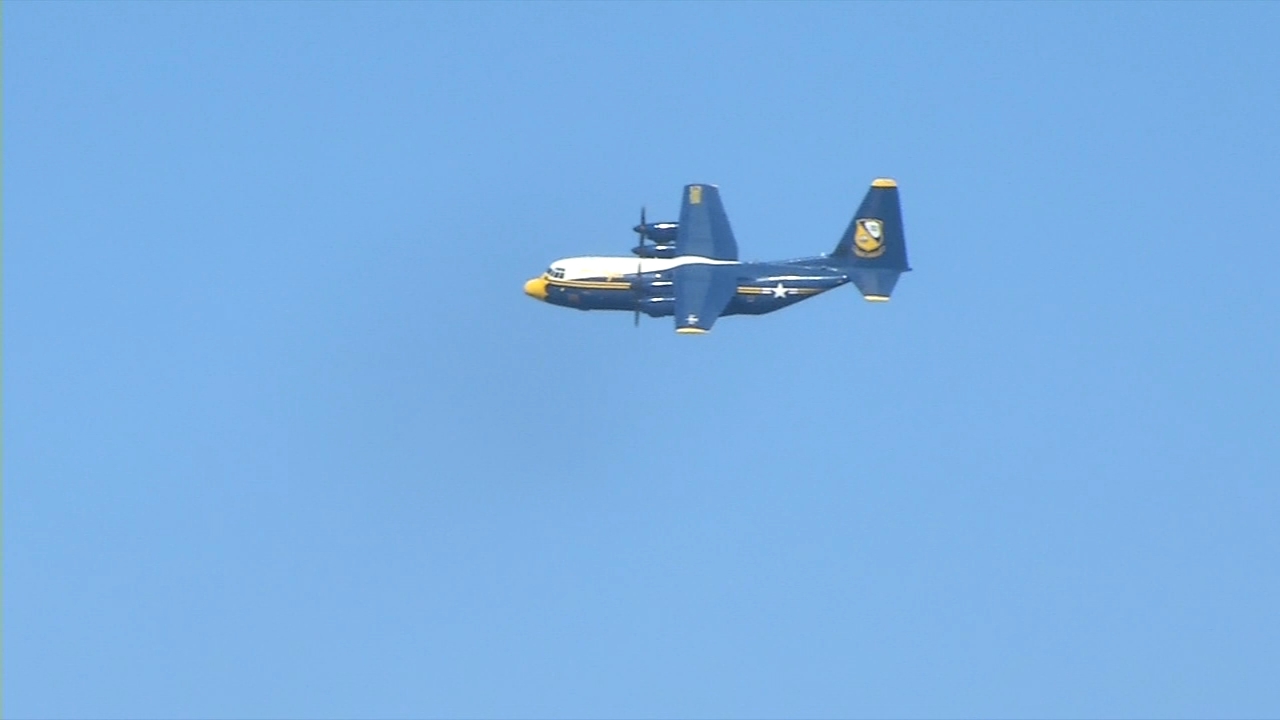 Blue Angels put on show of US military might, aerial acrobatics in SF 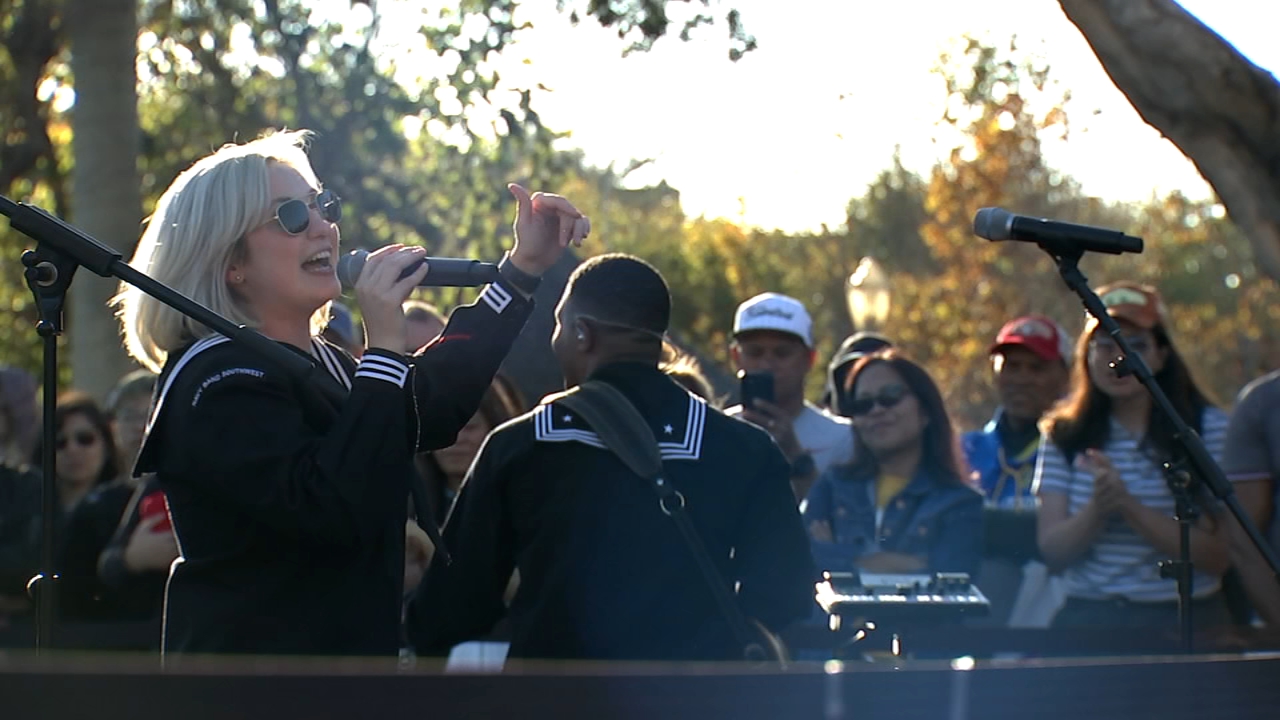