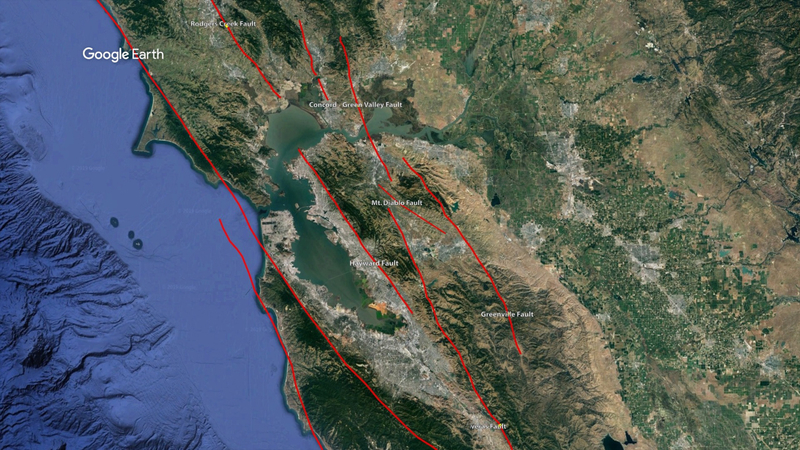 When and where will the next damaging earthquake hit California?