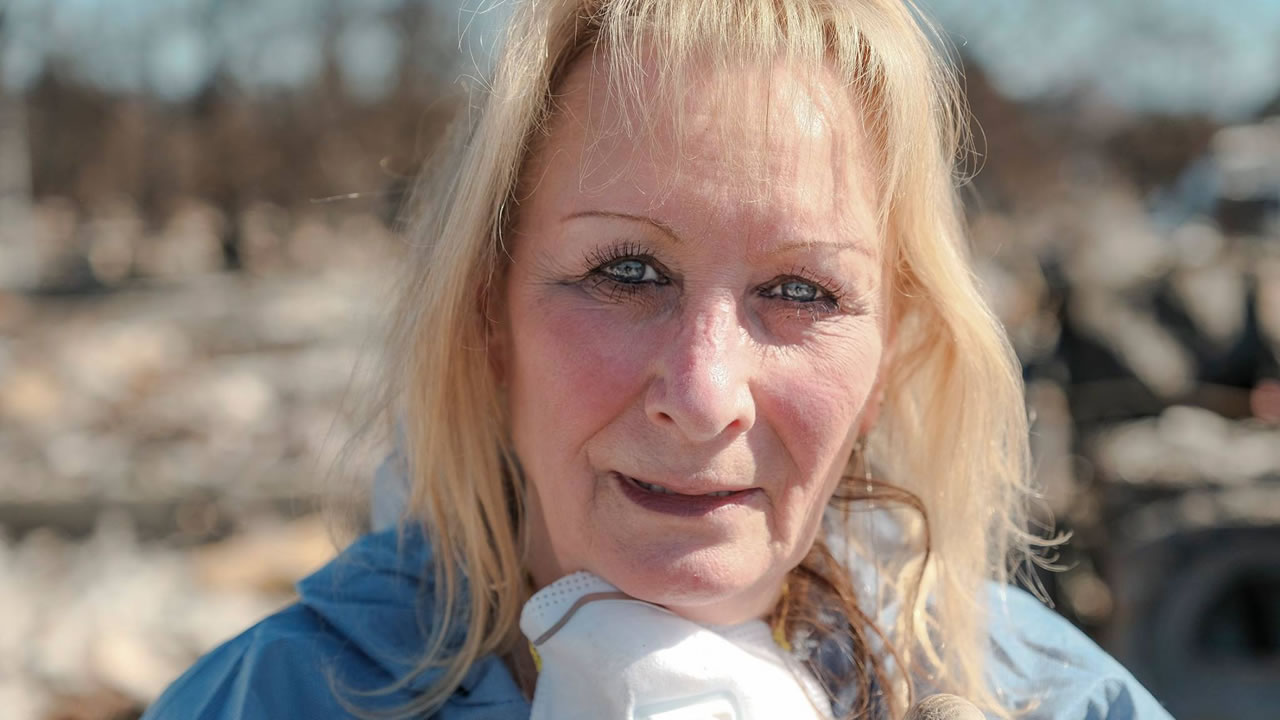 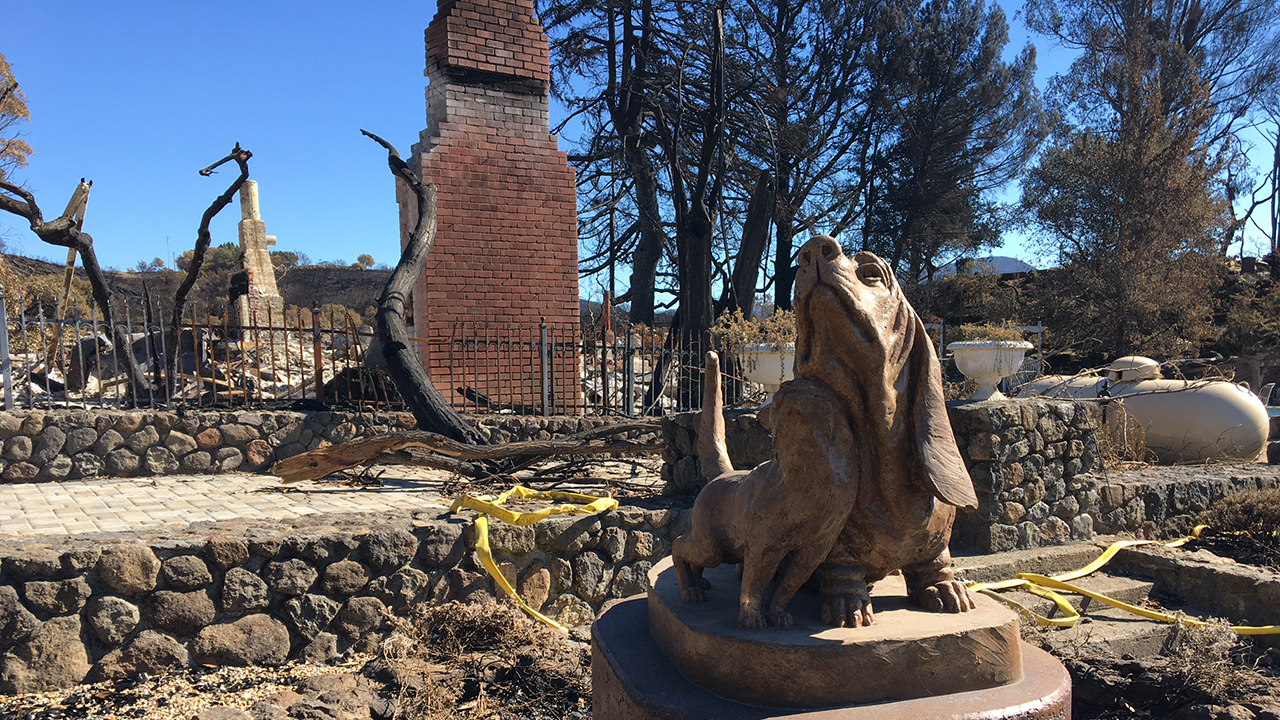 Tragedy, survival and hope amid the ruins at Napa's pet cemetery 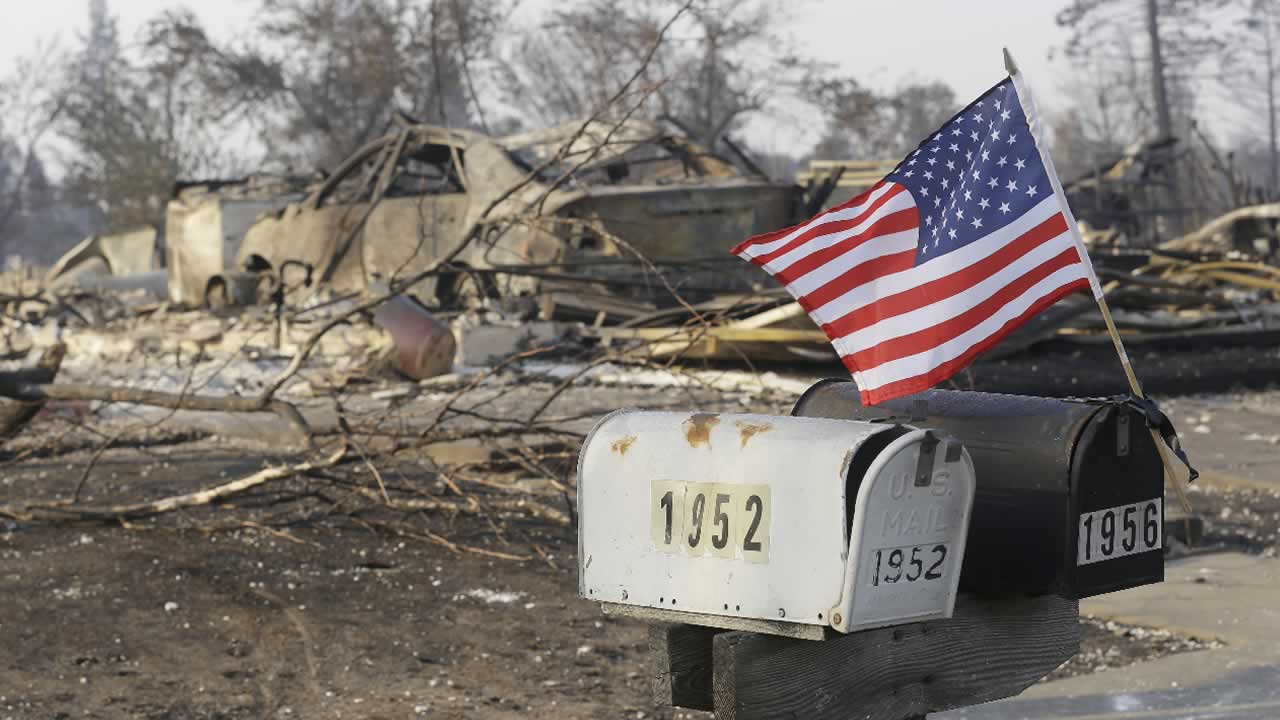 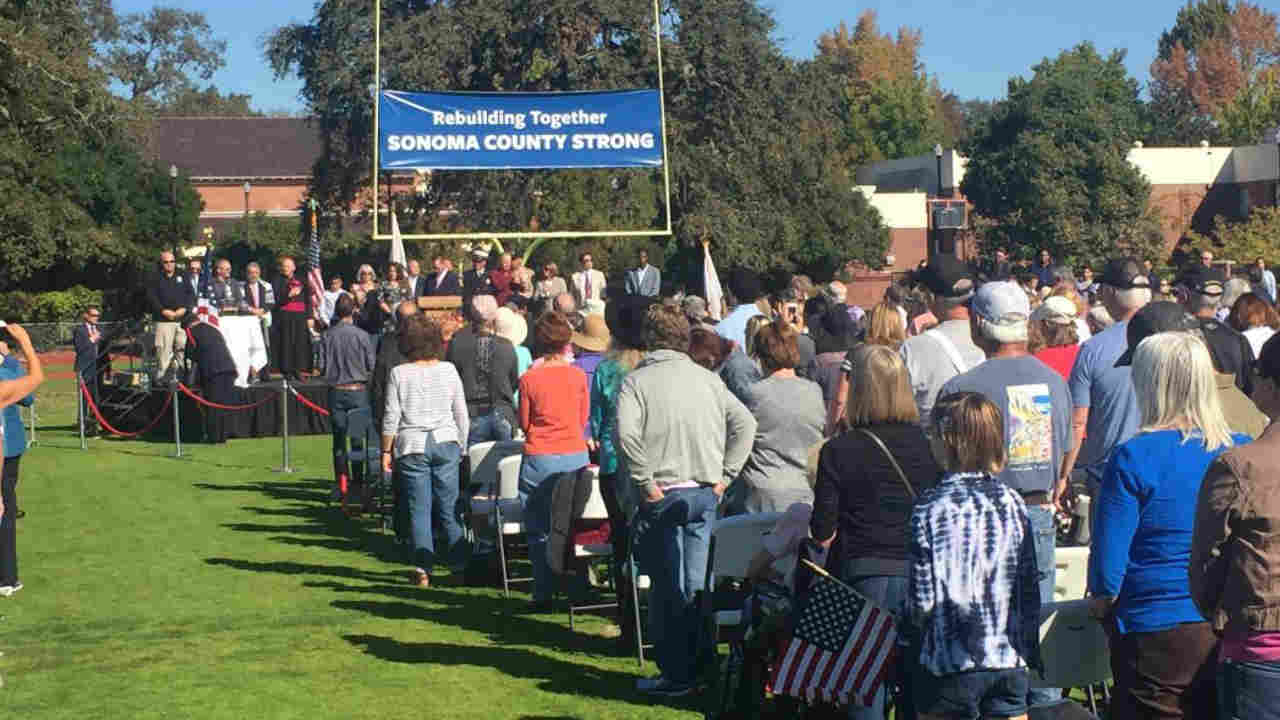 Day of remembrance for fire victims held in Santa Rosa