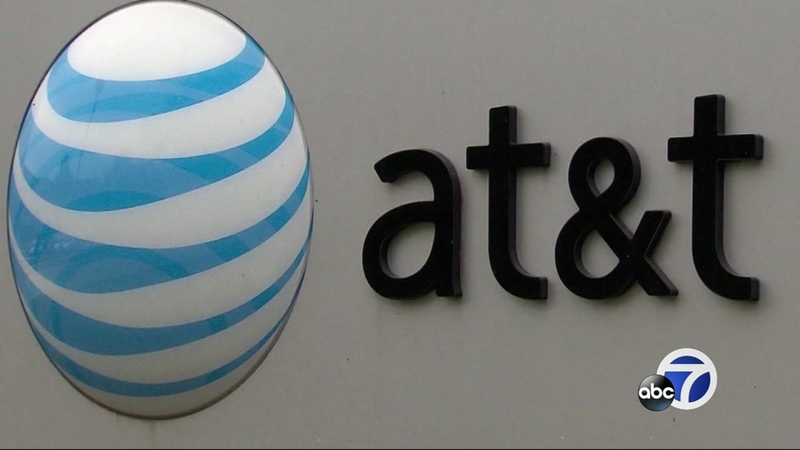 The Federal Trade Commission and AT&T have finalized a $60 million settlement after the wireless company was accused of slowing the connection speeds of its "unlimited data" customers.

The FTC filed a lawsuit against AT&T in 2014, claiming the company throttled the connection speeds of customers who reached "a certain threshold of data usage during the billing period." AT&T had advertised unlimited data plans, but effectively limited the amount of data a customer could use by slowing their connection speed.

"AT&T promised unlimited data -- without qualification -- and failed to deliver on that promise," said Andrew Smith, director of the FTC's Bureau of Consumer Protection.

AT&T will no longer be able to market its "unlimited" service without providing proper disclosures. AT&T will also deposit the $60 million into a fund to provide partial refunds to affected customers. Current customers entitled to refunds will get an automatic credit on their bills. Former customers will receive checks.

Salinas-based Mann Packing has announced a voluntary recall of vegetable products over a possible listeria contamination.

The veggies were sold in Walmarts in the US and Canada, as well as other regional stores. The recalled products include broccoli, cauliflower, green beans, and other vegetable products, and have "best if enjoyed by" dates between October 11 and November 16, 2019.

Customers who bought these should dispose of the product immediately. The Food and Drug Administration (FDA) and the Canadian Food Inspection Agency alerted the company about the potential Listeria monocytogenes contamination. Listeria monocytogenes is a bacteria known to cause serious infection with symptoms such as fever and diarrhea. According to the FDA, the infection is most likely to sicken pregnant women and their newborns, adults age 65 or older and people with weakened immune systems. No illnesses were reported as of Sunday.

Is your hardwood floor what it claims to be? 62 percent of wood products in the United States are mislabeled, and possibly illegally logged, according to a recent report.

Researchers from the World Wildlife Fund, World Resources Institute and U.S. Forest Service checked wood samples from 73 commercial wood products sold by major American retailers. They found 40 of the 73 products were labeled with an incorrect tree species, and 20 weren't even solid wood though they claimed to be.

Mislabeled wood could be a used as a cover for illegal logging, especially in other countries that then export their goods to the U.S. Illegal logging activity can hamper sustainability efforts, advocates say.