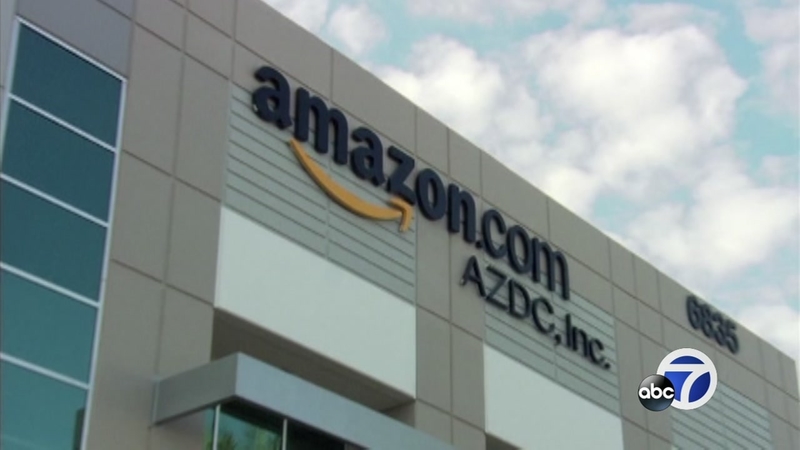 Third party vendors who sell their products through Amazon.com have been informed by Amazon that they are no longer allowed to use FedEx Ground to ship their Prime packages.

Amazon sent a message to the merchants on Sunday, reportedly saying that the decision was made in order to ensure customers get their packages on time during the busy holiday season. FedEx -- along with UPS -- has recently experienced shipping delays they attributed to "record shipping volumes and weather issues."

Merchants can still ship non-Prime deliveries using FedEx Ground, but the ban for Prime-qualifying shipments will remain until "delivery performance of these ship methods improves," according to the Wall Street Journal. Some merchants are concerned that their limited options will have an impact on shipping times during the holidays.

FedEx and Amazon have been competing for dominance within the e-commerce space. Amazon has been working to become more self-reliant when it comes to delivering its wares, while FedEx has severed ties with the online retailer.

Workers 25 and older may soon be receiving something they haven't seen since 2011: a paper statement explaining their Social Security benefits.

The U.S. House Ways and Means Committee recently passed the "Know Your Social Security Act," which will require that most workers received a mailed, paper document with their annual Social Security earnings, as well as information on "estimated benefits and about how much you or your family would receive in disability, survivor or retirement benefits."

If the new bill passes, it will allow workers to opt out of paper statements if they wish. The SSA will also be required to "clarify the procedures the Social Security Administration should follow in the digital age" -- only 2 out of 5 people accessed their online Social Security accounts in 2018, according to CNBC.

The introduction of LimePass brings Lime into competition with Bird's $24.99 a month subscription which gives subscribers unlimited riding for a month, Lyft Pink which gives discounted rides for $20 a month, and Uber which offers free bike and scooter trips to riders who sign up for their $24.99 monthly Ride Pass.