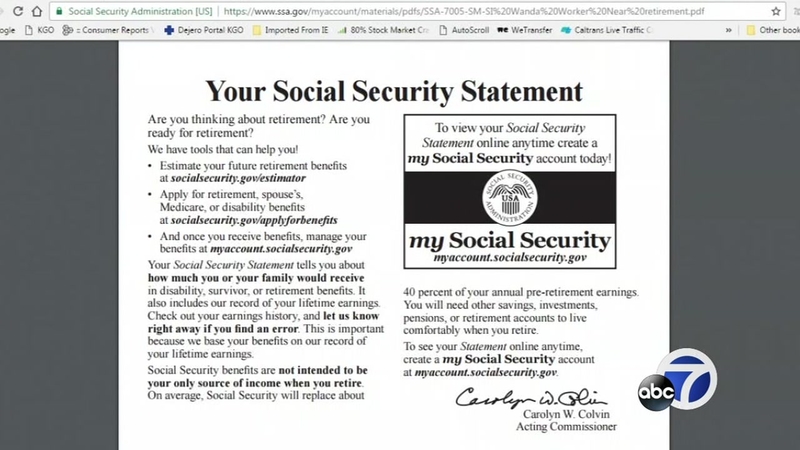 2020 is the last year for the current level of "delayed retirement credits" for those drawing on Social Security.

Retirees can claim their Social Security benefits as young as 62, but they'll receive less than if they wait until the full retirement age (which varies based on their year of birth). If they wait longer than their full retirement age, they qualify for a "delayed retirement credit" that can boost the size of their monthly check.

However, after 2020, the maximum amount of delayed retirement credits will begin to fall. The full retirement age will go up for those 66 in 2021. They'll have to wait until they're 66 years and two months before hitting the full age. If they're turning 66 in 2022, they'll have to wait until they're 66 and four months. Because you can't delay past 70 years of age, a higher full retirement age essentially means a smaller maximum delayed retirement credit.

According to USA Today, some have suggested that the full retirement age could continue to increase in the years to come.

Uber is testing a new feature that will allow the driver to set the fares their riders will pay.

Right now, drivers who pick up their passengers from the Santa Barbara, Palm Springs, and Sacramento airports can set their own fares instead of using the Uber-estimated fare -- up to five times the standard fare. This comes after a new fare-setting system gave drivers more independence, in order for Uber to better comply with the state's newly-enacted gig work law. This feature is not yet active for Bay Area drivers and riders.

Uber additionally announced earlier this month that riders in California are no longer given an exact price up front; instead, the app presents them with a range of prices, with the final price depending on the actual time and length of the trip.

In an effort to create a more environmentally-friendly menu, Starbucks announced it will add more plant-based menu options.

The coffee chain did not provide details on potential suppliers or a timeline for the new menu.

As part of an expanded sustainability commitment, the company also plans to switch from single-use to reusable packaging by 2030. Other targets for 2030 are to "cut carbon emissions by half in both the company's operations and supply chain; halve water usage for operations and coffee production; and halve the amount of waste sent to landfills."