The J.M. Smucker Company is recalling their Robin Hood All Purpose flour due to the risk of E. coli contamination.

Although no illnesses have been reported, the company is issuing the recall "out of an abundance of caution." The recall affects 5-pound bags of flour sold through a variety of retailers in the U.S.

Consumers who have the product should stop using it immediately and dispose of it. Lot numbers can be found on the U.S. Food and Drug Administration website.

Unilever pledges to halve its plastic use by 2025

Unilever, parent company of more than 400 consumer-good brands, is committing to halving its use of new plastic in the next six years.

The company will focus on reducing its packaging, offering reusable or refillable product containers, and using more recycled plastic. Unilever's goal is to reduce their use of plastic from 772,000 tons to 386,000 tons by 2025.

Unilever is the maker of brands such as Ben & Jerry's and Dove. The company reports its products are used by 2.5 billion people daily.

What's the one word that makes travelers willing to pay a higher price for an airline ticket?

That word is "offset."

Researchers from the University of British Columbia in Canada and the Environmental Defense Fund examined how consumers responded to different carbon-offset - or carbon-tax - pricing strategies for airlines. They offered subjects the option to buy an airline ticket at regular price, or one that was $14 more expensive. The more expensive ticket was either described as having a fee for "carbon offset on aviation fuel production and importation" or as having a "carbon tax on airplane travel and cargo."

Consumers chose the ticket described has having a "carbon offset" more often than the one with the "tax." In fact, consumers were just as likely to buy the "offset" ticket as they were the less expensive ticket.

"Carbon 'tax' ... may focus consumers on the cost, and therefore be less effective than carbon 'offset' frames that draw attention to the environmental impact of the policy," the researchers explained in their study. 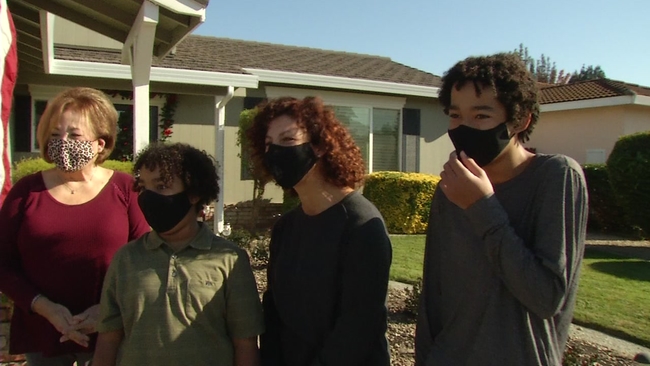