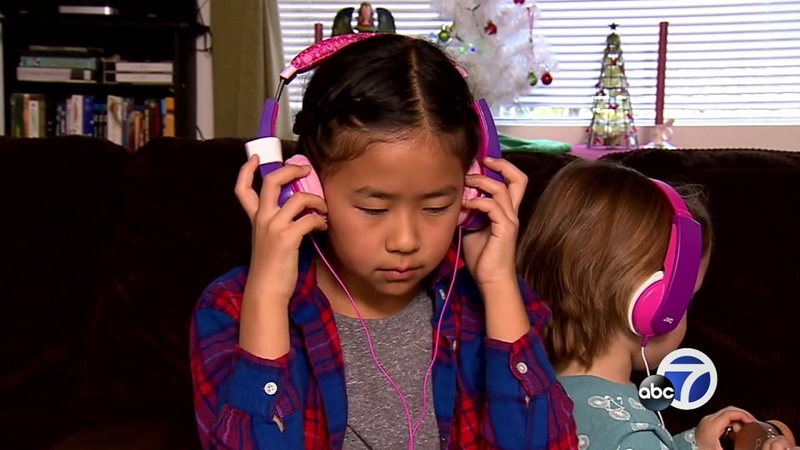 Facebook is launching a new feature to allow users to better control how their personal data is used by third-party companies.

The feature, which launched Tuesday in select geographic areas, is called "Off-Facebook Activity." (It was called "Clear History" when CEO Mark Zuckerberg announced the feature last year.) Users will be able to pull up a list of all third party companies that are accessing their data - including what kind of data - and then block it if they choose. This would not delete any data previously shared, but sever the connection between the user's Facebook data and the other party moving forward.

"Off-Facebook Activity" is launching in Ireland, South Korea, and Spain, and will then expand to additional countries.

A new report has found that the four biggest wireless carriers throttle as least some video content, even on so-called "unlimited data" plans - and even when networks aren't experiencing high traffic.

According to research by Northeastern University and the University of Massachusetts Amherst, AT&T, Sprint, T-Mobile, and Verizon limited streaming video quality by capping their connection speeds. These carriers all note on their websites that their lowest-tier "unlimited" plans only allow for DVD-quality video.

Google Fi was the only service found to not throttle video stream, but it charges users for the amount of data they actually use instead of providing "unlimited" plans.

The debate over "net neutrality" was one of the reasons for this investigation. Throttling based on content types was forbidden under Obama-era FCC rules, but the current administration abandoned those rules in December 2017.

Spotify is adding a new feature to their "family plans" that will allow parents to control the content their children consume.

Previously, users were able to turn on content filters within their own accounts. With the new controls, parents will be able to filter explicit content for their kids' accounts, such as swearing or violence. Turning the filters off would require the parents' password, preventing kids from deactivating it.