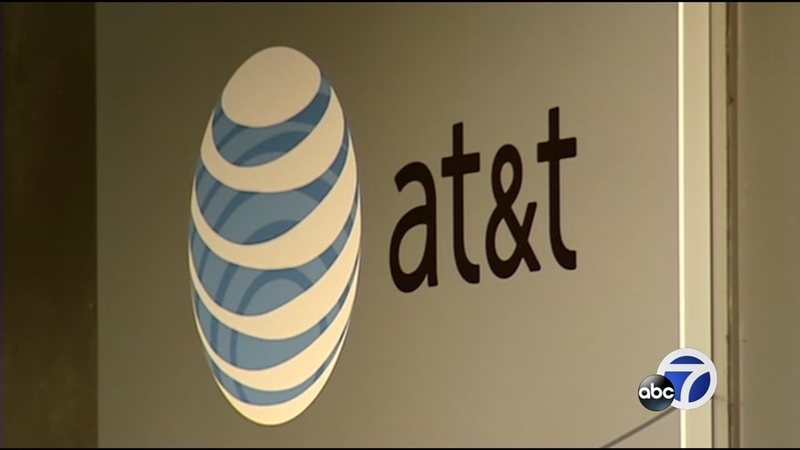 An independent testing firm has declared AT&T the "nation's best network." But it's only the latest in a series of studies where the major wireless carriers battle it out for the top spot.

On Wednesday, Virginia-based Global Wireless Solutions declared AT&T the best network for the second year in a row. The firm conducted tests in all 50 states as well as Puerto Rico and the US Virgin Islands. They used a Samsung Galaxy and special benchmarking equipment, and also incorporated the results of user surveys. AT&T took top overall performance, with Verizon in second place, boasting the fastest upload speeds.

However, other independent firms have come to different conclusions when testing the major wireless carriers. In July, RootMetrics declared Verizon has having the best network (for the twelfth year in a row). That same month, OpenSignal rated Verizon and T-Mobile as the top networks. In June, PCMag.com said that AT&T has the "fastest mobile network" in its drive tests.

While carriers may boast about their national rankings, experts advise that consumers look at wireless performance within their actual geographic location, and measure it against their own budgets in order to find what works best for them.

Target unveils list of hottest toys for the holiday season

Kids are only now heading back to school, but retailers are getting ready for the holiday shopping season.

Target has released its "Bullseye's Top Toys of 2019" list, revealing what are sure to be hot items this holiday season. Some of the toys on the list include a flying Spin Master Owleez, Fortnite's Jumbo Loot Llama Piñata, and Monster Jam's Mega Grave Digger remote control truck.

Target is positioning itself as the new toy destination, now that Toys 'R' Us is gone (or at least, only now beginning to recover from bankruptcy). Target also recently announced a partnership with Disney to open stores-within-stores at certain locations.

We've reported on stores going cashless, including Amazon Go stores. But now, Amazon and Whole Foods are working on a new way to pay, without cash or card... only your hand.

The New York Post is reporting that Amazon hopes to have hand scanners in its Whole Food supermarkets by next year. Customers would be able to link their hand scans to their Amazon Prime accounts.

These scanners would not require people to touch the sensor, but hover their hand over them. Amazon engineers are currently working to improve the scanners' accuracy from one ten-thousandth of 1 percent to a millionth of one percent.