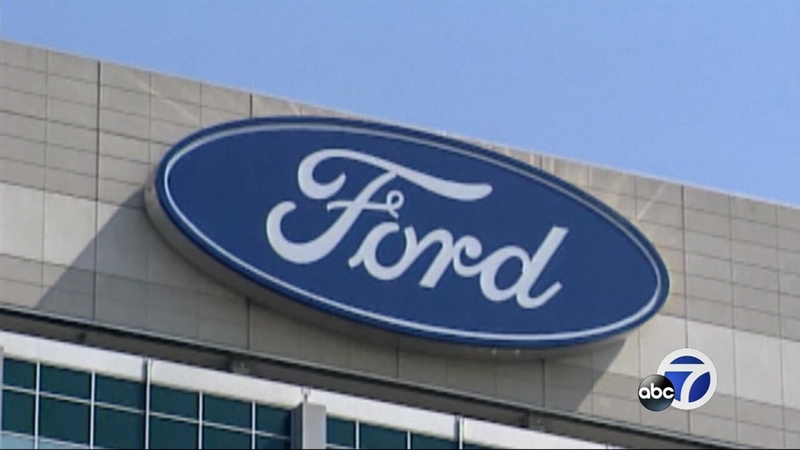 Ford is recalling 261,000 trucks due to a tailgate issue.

The recall affects model year 2017 through 2019 Ford F-250s, F-350s, and F-450 Super Duty trucks. The problem stems from the possibility for water to get inside the tailgate's electrical wiring system, which could short circuit and activate the latch-release switch in the tailgate handle, allowing the tailgate to open. This could lead to the loss of cargo in the truck bed if the truck is in motion, and possibly cause a crash, although Ford is not aware of any related injuries or accidents.

Ford is working to notify owners, and consumers can call customer service at (866) 436-7332 for more information. Dealers will modify the tailgate wiring to prevent any accidental releases.

Elon Musk is teasing that Disney+ is coming to Tesla systems "soon."

A Tesla owners group tweeted at the Tesla CEO on Thursday, asking: "@elonmusk can @tesla add @disneyplus to the #Tesla theatre in a future update? A lot of users would love to have this feature."

Tesla Theater is a new in-car software feature that was released in September, and already includes Netflix, YouTube, and Twitch. The streaming entertainment is only available when the car is in park and not moving.

Consumers spent more money on Netflix than any other app in the past decade, a new study reveals.

App Analytics firm App Annie used iOS and Google Play data to determine the most money-making apps of the 2010s. At the top was subscription-based Netflix. Also included in the top ten were other music and video apps, including Pandora, Spotify, YouTube, HBO Now, and international apps like Tencent Video, iQIYI, Kwai, and Line.

In second place, right after Netflix, was the dating app Tinder. Tinder only began charging its users for its service in 2015, making its high ranking even more impressive.