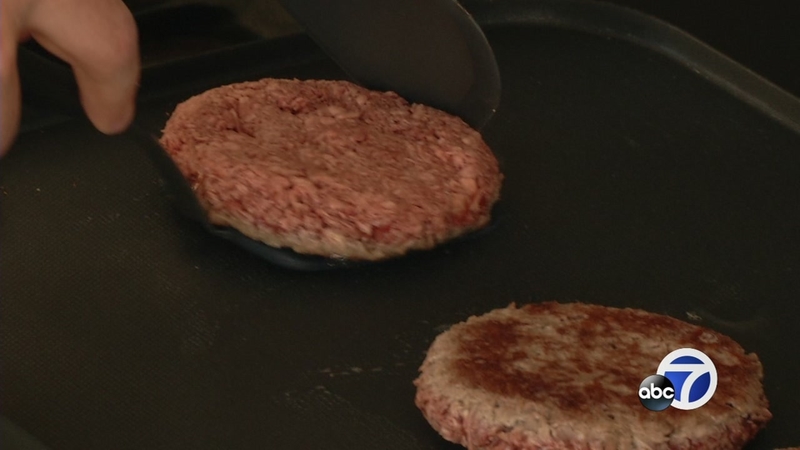 The University of California - Santa Barbara is suing five major retailers over those trendy "Edison" lightbulbs.

The lightbulbs are a vintage design made to look like lightbulbs of old, with prominent filaments inside. In the modern bulbs, these filaments are actually LED lights. UC Santa Barbara is contending this is a violation of the patent they hold on the "filament LED" light bulbs.

Walmart, Target, Amazon, IKEA, and Bed Bath & Beyond were all named in the lawsuit. UC Santa Barbara also filed a complaint with the International Trade Commission in Washington, seeking to review these patent violations and possibly stop the import of these bulbs into the United States.

In the wake of the Equifax data breach settlement (and the newly-uncovered Capital One hacking), the Federal Trade Commission is urging consumers to be on the lookout for scams.

The FTC issued a warning on Twitter, stating: "Beware of fake websites claiming to be the Equifax settlement claims website. To be sure you are going to the legitimate site, you can access it from the @ftc's Equifax page: http://ftc.gov/Equifax"

Scammers have been exploiting the publicity of the data breach to put up fake websites that look like official claim forms - and instead, stealing users' private information.

The official settlement website is www.equifaxbreachsettlement.com. To find out if you're eligible, enter your last name and the last six digits of your Social Security number on the site or call the settlement administrator at 1-833-759-2982.

Impossible Foods was just granted regulatory approval by the Food and Drug Administration. Last July, the FDA cleared Impossible's key ingredient, soy leghemoglobin (or "heme") as safe for consumers. Today, the FDA approved its use as a color additive.

This clears the way for Impossible Burgers to be sold in grocery stores, joining its rival, Beyond Meat. Impossible Foods is expecting to have their burgers in stores by September.