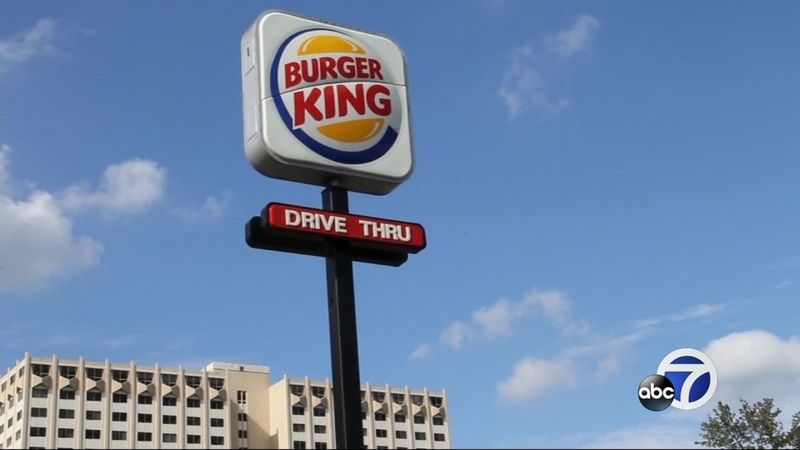 Some users began to notice that they were unable to access their accounts. However, there are no reports of a Disney+ data breach. In fact, these logins appear to have been stolen using information from previous breaches.

According to experts, many people use the same email address and password across multiple services. Once a hacker accesses a user's login credentials for one account, they would be able to try and log in to another account using that same login.

Disney+ users who experience problems logging in should contact customer service. But in order to prevent account hijacking - whether on Disney+ or elsewhere - security experts recommend taking a few extra steps. Users should use strong, unique passwords on each site (no repeating!), and use third-party tools such as password managers and browser extensions that send an alert if a login is being used elsewhere. Also, if it is offered, turn on "two-factor authentication" - this will require an extra step when logging in, often entering a code sent by text or email directly to the account holder.

Consumer watchdog group World Against Toys Causing Harm, Inc. (WATCH) has issued its "10 Worst Toys of 2019" just ahead of the holiday shopping season.

WATCH's "worst toys" are those considered to have a high risk of injury to children. Topping the list this year are the Nerf Ultra One, the Pogo Trick Board, ice cream-scented Nickelodeon slime, and a plastic Power Rangers claw.

WATCH's stated goal is to inform parents and caregivers of potentially dangerous toys, as many toy-related injuries are preventable. According to the Consumer Product Safety Commission, over 250,000 children were injured in the United States in 2017.

A vegan man is filing a class action suit against Burger King for the way it cooks its Impossible Burger.

Philip Williams of Atlanta says he filed the suit in Burger King's home state of Florida on behalf of other vegans. While advertising for the Impossible Burger claim the burger is "zero percent beef," the suit alleges the supposed vegan burgers are still cooked on the same surface as beef burgers.

While Burger King does not disclose its cooking practices, their Impossible Burger webpage states "guests looking for a meat-free option, a non-broiler method of preparation is available upon request." The suit accuses Burger King of falsely advertising a vegan option that is not in fact vegan, and says Williams suffered monetary damages in the amount he paid to purchase the burger. Burger King stated it does not comment on pending litigation.