CONSUMER CATCH-UP: Walmart revamps its produce section, legal demands for Uber rider data are up, and WhatsApp users should update their apps after security flaw found 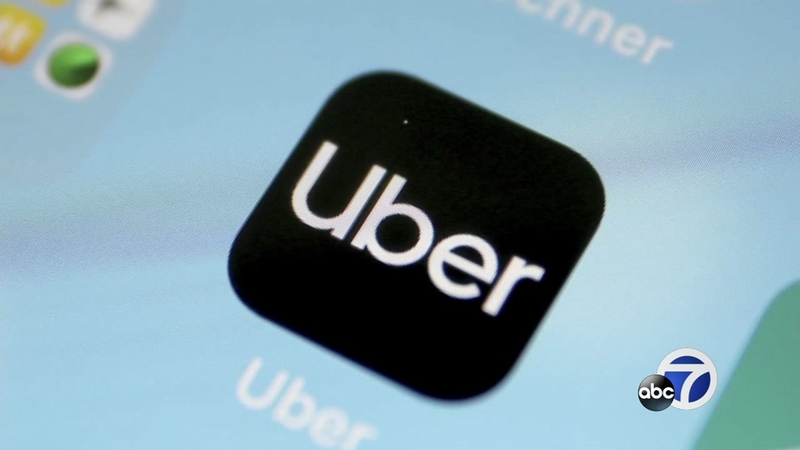 Walmart is giving its produce section a makeover.

Walmart, which is the largest grocer in the United States, announced on Wednesday they were revamping their produce aisles as a response to competition from online retailers like Amazon. The renovation project is called "Produce 2.0," and is already in 200 stores, with plans to finish the redesign in all of its 4,700 U.S. stores by next summer.

The new look will feature new signage, shorter bins), and widened aisles for a more open feel. Organic produce will be moved to a single area to make them easier to find.

Uber is reporting that the number of legal demands for rider data has spiked in the past year.

In its annual transparency report published Wednesday, the ridesharing company said requests from U.S. and Canadian law enforcement agencies in 2018 were up 27 percent from the previous year.

Uber attributes the growing demand to the increase in their business, but also to a "rising interest" in customer data from the government. The company received 3,825 demands for 21,913 user accounts in 2018, and turned over at least some data in 72 percent of cases.

If you're a WhatApp user, now's the time to make sure you're running the most recent version of the messaging application.

Information security website Threatpost is reporting a bug in the software that can allow hackers to put malicious code onto devices using video files. WhatsApp said in a statement there is no evidence users were impacted, but they have already patched the vulnerability in their latest update. Users should visit their device's app store and make sure they're running version 2.19.274 or higher on Android, or version 2.19.100 or higher on iOS.