CONSUMER CATCH-UP: Loan limits are raised for Fannie Mae and Freddie Mac, the FDA warns consumers of the dangers of CBD, and SFO ranks as the worst airport for customs lines 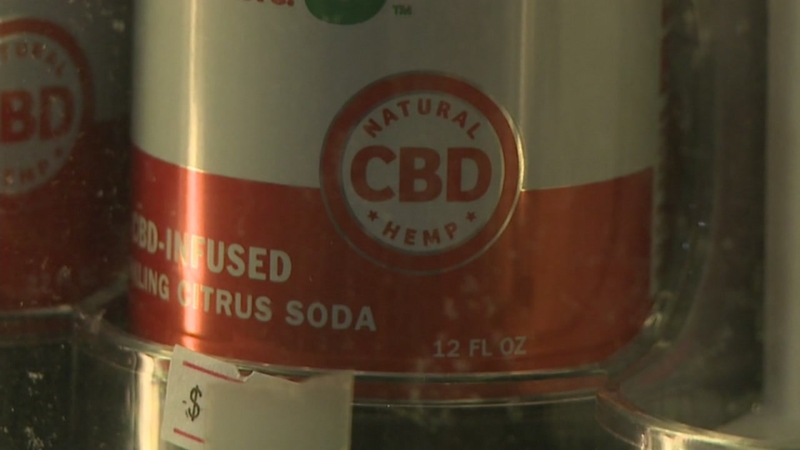 CONSUMER CATCH-UP: Loan limits are raised for Fannie Mae and Freddie Mac, the FDA warns consumers of the dangers of CBD, and more

The Federal Housing Finance Agency is raising the maximum confirming loan limit for the fourth year in a row.

Conforming loans are loans that meet the funding criteria of Freddie Mac and Fannie Mae. The Federal Housing Finance Agency is raising the limit to $510,400 across the country, with higher-cost areas eligible for up to $765,600.

Conforming loan limits must reflect changes in home prices, according to the law. The FHFA's data shows that home prices increased an average 5.38 percent between the third quarters of 2018 and 2019, so adjusted the loan limits by that same percentage.

The U.S. Food and Drug Administration has issued an update to its stance on Cannabidiol (CBD) products, warning that CBD has the potential to harm consumers.

Citing the "unanswered questions about the science, safety, and quality of products containing CBD," the FDA noted that only one drug using CBD had been approved by the agency so far. In their statement, the FDA warned that "CBD has the potential to harm you, and harm can happen even before you become aware of it," contradicting the popular belief that CBD "can't hurt." The agency enumerated known potential side effects such as liver damage, interference with other drugs, and drowsiness.

CBD is now used in a variety of products such as drugs, cosmetics, foods, and dietary supplements, but these products have not been subject to FDA evaluation regarding the claimed benefits of the products.

The FDA also notes that under the Federal Food, Drug, and Cosmetic Act, it is illegal to market CBD products as having the ability to treat disease or for use in therapies for humans and animals. On Monday, the FDA announced that they had issued warning letters to 15 companies for selling CBD products that violated the law in this way.

In this survey, Airside Mobile took into account the "volume of arriving passengers, number of open Customs and Border Protection processing booths, citizenship status, and the use of Global Entry or Mobile Passport Control" within the Thanksgiving holiday travel period in 2018.

Recently, we spoke to Frank Falcon of U.S. Customs and Border Protection who recommended Airside Mobile's Mobile Passport app for faster check-ins at airport customs. Checking in with Mobile Passport gives travelers access to a special line at the airport meant to speed up the claiming process.