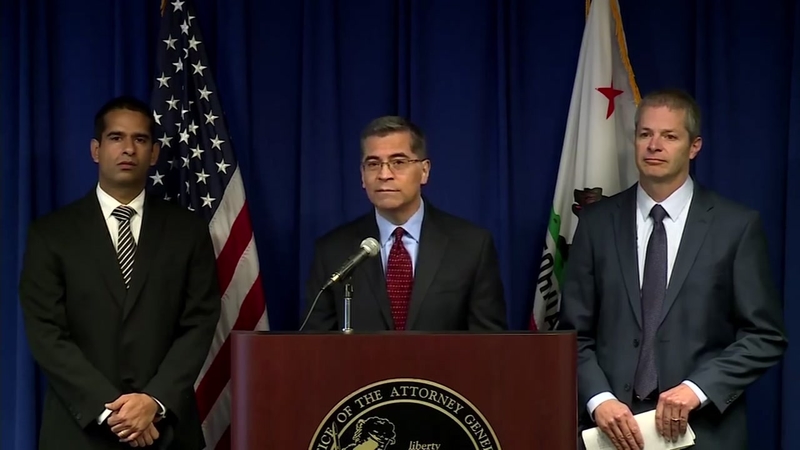 Becerra revealed in a press conference that the Attorney General's office had recovered more than $23 million in settlements from 52 auto parts manufacturing companies. The largest of these settlements was for $4.25 million against the DENSO Corporation.

Becerra said that the companies worked together to suppress competition in schemes that went back decades. The companies allegedly conspired to rig bids and fix prices of parts sold to auto manufacturers, resulting in a less competitive marketplace and higher prices for consumers.

These illegal actions are not limited to California. In separate actions by the U.S. Department of Justice, 46 companies across the country pled guilty to price fixing and bid rigging, resulting in $3 billion in fines.

Class action lawsuits are being filed against involved auto parts manufacturers; those who believe they may have been a victim of these schemes, indirectly (as dealers or consumers buying cars with parts affected by these practices) or directly (as auto manufacturers buying parts), have until December 31, 2019 to file a claim. Claims and more information can be found at www.autopartsclass.com.

eBay has agreed to remove all inclined infant sleepers from its online marketplace, after the products were found to be unsafe and potentially deadly.

Inclined sleepers are those that recline a baby between 10 and 30 degrees, which increases the risk of suffocation. 73 deaths have been linked to products in this category. Investigations by Consumer Reports and the Consumer Product Safety Commission resulted in the recall of many of these products, including the Fisher-Price Rock 'n Play Sleeper and Kids II rocking sleepers. eBay will be removing all inclined sleepers, not just those that have been recalled.