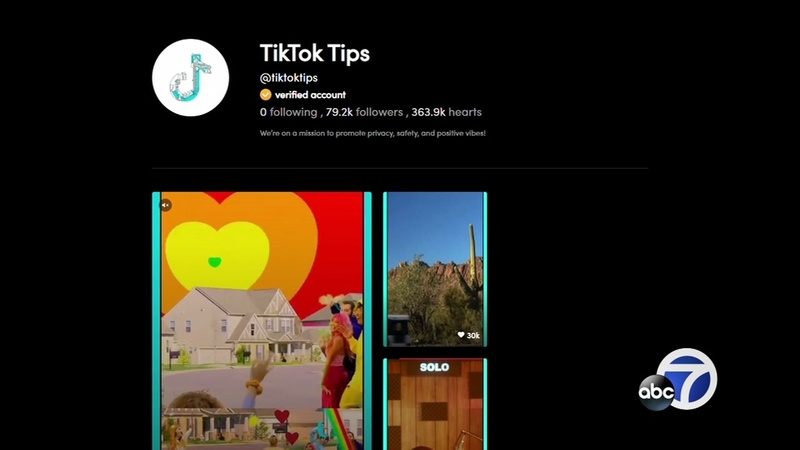 In response to ongoing health concerns over vaping, Apple has pulled all vaping-related apps from its App Store.

According to Axios, as of today, Apple will remove all 181 apps currently on their digital store. While Apple has never allowed vape cartridges to be sold directly by an app, the existing apps include apps that let people control their vape pens, plus news, social networks, and games that center on vaping. Apple stopped accepting new vaping-centered apps back in June.

Users who already have vaping apps on their phone will be able to continue to use them and install them on new devices.

Social video app TikTok is now allowing some users to link to e-commerce sites on their profiles, and is making it easier for creators to send their viewers to shopping sites.

According to TechCrunch, this could change how lucrative TikTok is to power users. TikTok's parent company, ByteDance, said, "We're always experimenting with new ways to improve the app experience for our users. Ultimately, we're focused on ways to inspire creativity, bring joy, and add value for our community."

Users noticed that some accounts could add URLs to their profile bios, similar to how Instagram users can currently link to pages outside of the app. Creators can also link to a third-party website within the videos they post.

TikTok, which bills itself as "the destination for short-form mobile videos," has over 500 million users.

It's not your imagination - your cell phone bills are getting higher, but it's not necessarily the wireless companies' faults.

The Tax Foundation, an independent tax policy nonprofit, released a study this week that found that there have been sharp increases in the taxes levied on telephone services. For an American family that has four phones and pays about $100 per month for service, the yearly cost of taxes, fees, and surcharges is up to $260 per year. It was $229 in 2018, meaning the percentage of a consumer's bill going to taxes increased from 19.1 percent to 21.7 percent.

The foundation noted that state and local wireless taxes increased from 12.5 to 12.7 percent, and that the "Federal Universal Service Fund" surcharge - which all wireless carriers are required to pay - increased from 6.6 percent to 9.1 percent (a 36 percent increase year over year). These additional charges are then passed down to the wireless customer.

The good news is that while taxes are increasing, the average cost of wireless service itself has been falling. Customers paid an average $41.50 per month in 2017, but only $37.85 per month in 2019.