'Keep your heads up': 49ers fans discuss heartbreaking loss as they head back home from Super Bowl 2020

49ers fans in Miami react to devastating loss as they head back home to the Bay Area.

Certainly, many fans were seen walking out of Hard Rock Stadium with their heads down, tears in their eyes as this loss started to sink in.

The quest for a sixth championship title was once again delayed. As fans left the stadium, the disappointment was easy to see on the faces of the Faithful.

ABC7 News previously reported that scoring a seat for Super Bowl LIV did not come cheap.

Through tears, fans described shelling out thousands of dollars, taking time off work, and investing so much to attend the game. Now, they're feeling that heartbreak.

"The 49ers will be back," was the overwhelming message from fans after the game.

"It's a heartbreaking loss," one fan said. "We were fighting til the end of every game, and we just came up on the short end of the stick on this one."

Another told ABC7 News, "This feels eerily similar to New Orleans, but you gotta keep trying."

"Nobody should hang their heads about this one," another fan said. "They'll be back."

One fan shared a message to the 49ers players, "Keep your heads up! We're proud of you, and we got your back. We love you guys."

While wiping tears away, one fan shared, "We love you and we're going to stick with you. Bang bang Niner Gang!"

Fans shared a mix of sadness and celebration, after Sunday's game.

No doubt, it'll be a long journey home for Bay Area based Niners fans. Until then, many are sulking in South Florida.

This 49ers team is a miraculous success story. The team had one of the worst records in the league last year, and made it to the Super Bowl this year.

Many fans explained this was an amazing season that no one saw coming. 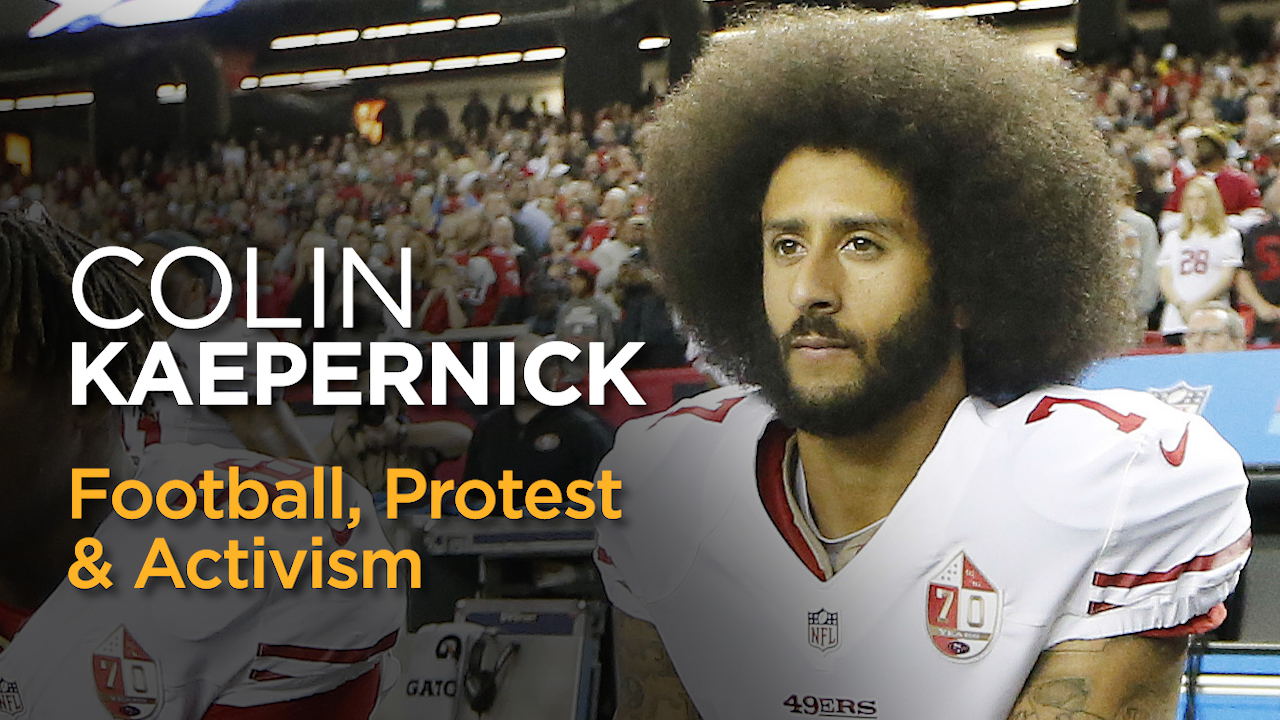 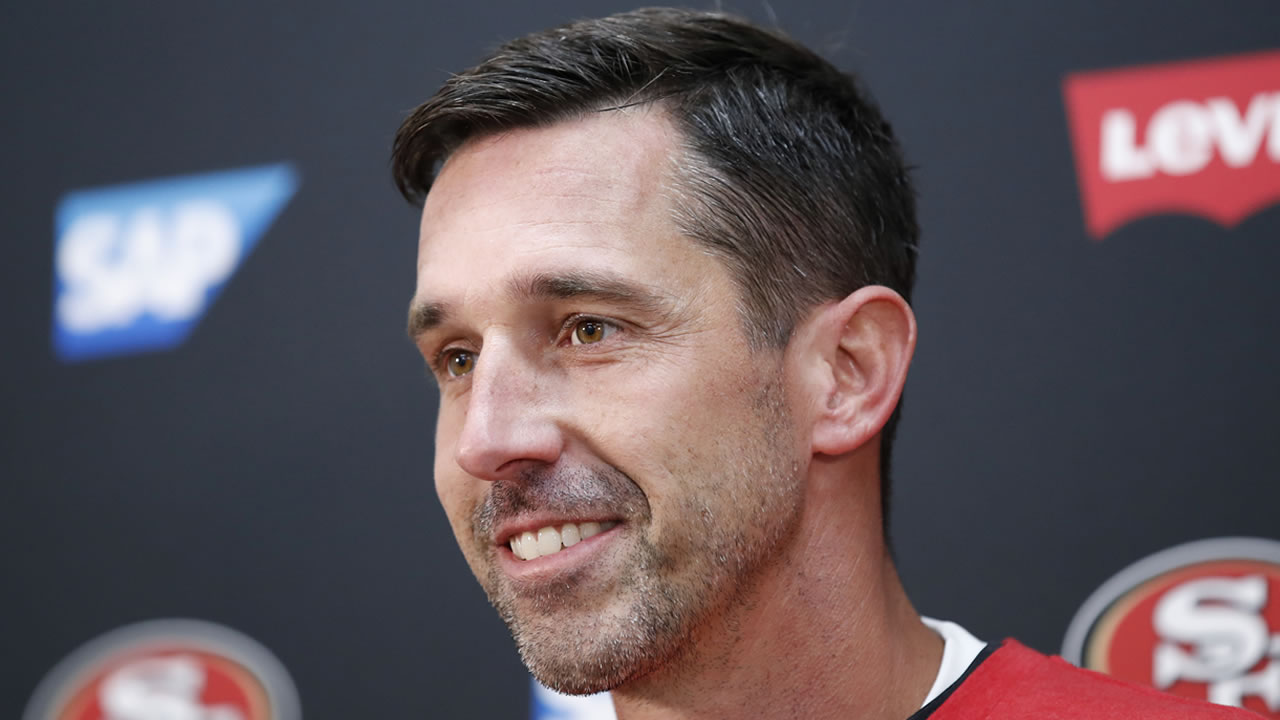 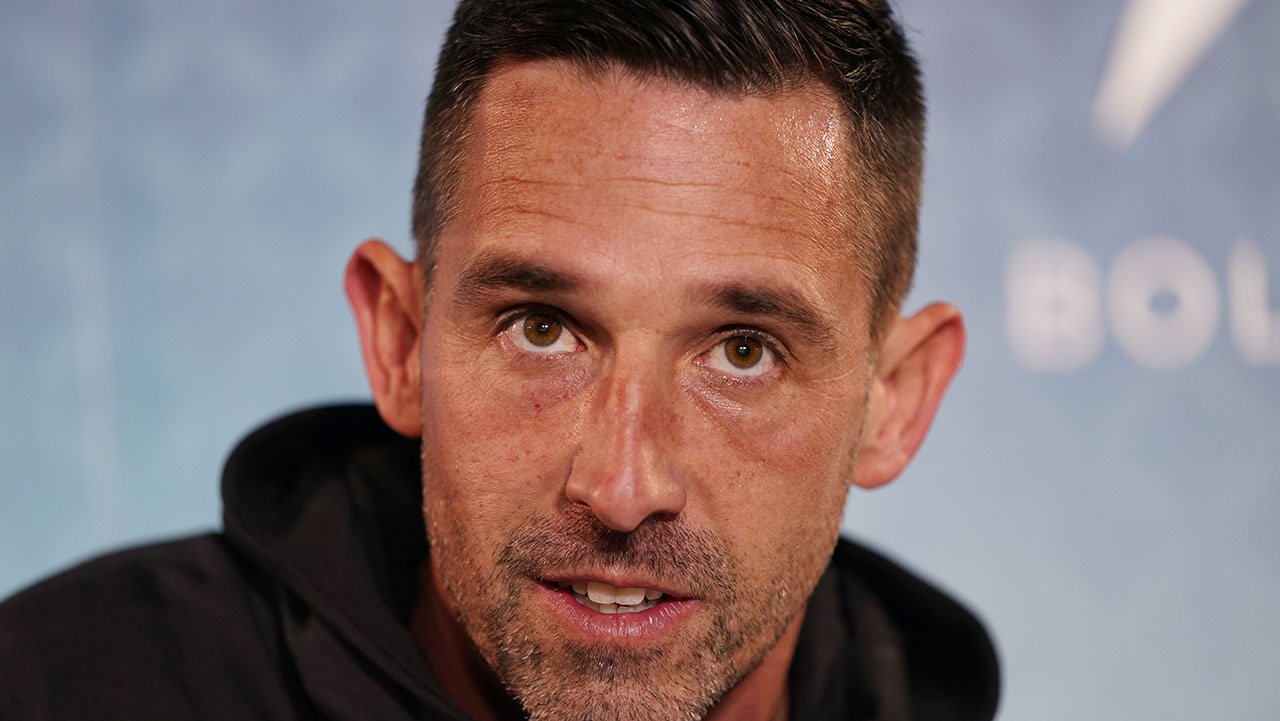